The latest public opinion poll results released by NOIPolls Limited has revealed that more than nine in 10 Nigerians regard agriculture as one of the most viable means of driving the nation’s economy positively and pulling it out its current recession.

It is unarguable that Nigeria’s economy is tied to accruable revenue from oil but with the current free fall of crude oil prices, diversification is necessary for the revival of the country’s economy and agriculture has been tipped as one of the possibilities.

According to the survey findings, Nigeria with its abundant arable land and over 160 million people, combined with its ability to grow a broad range of agricultural produce can become a leading agricultural power in the continent.

Although 78 per cent of respondents disclosed that they or their immediate family members engage in farming, only 15 per cent indicated that they are involved in commercial farming.

Additionally, the poll result showed that 35 per cent specified that they are engaged in subsistence farming while 50 percent mentioned that they are involved in both subsistence and commercial farming.
The implication of this was the unavailability of cash crops like groundnut, cocoa, rubber, palm oil produce, etc. for export purposes, it explained.

Furthermore, out of the 78 per cent who said that they are involved in farming, 83 per cent stated that they grow staple crops, 28 per cent said they grow vegetables while 20 per cent engage in poultry farming.
This was ascribed to the large number of people who are currently combining subsistence and commercial farming due to the high demand and consumption for staple foods.

“Despite being endowed with abundant natural resources and substantial agricultural potentials, the Nigerian farmers are faced with enormous challenges as revealed in this survey. Lack of fertilizer is tipped as one of the major challenges farmers face as stated by (61 percent) of the respondents, lack of agricultural loans (35 percent) and high costs of farm inputs (21 percent) were also mentioned as issues hindering their efforts.

“To cushion these effects, 51 percent opined that farmers should be provided with enough incentives in form of fertilizers, improved seedlings, etc. and 48 percent advocated agricultural loans to farmers while 13 percent encouraged the provision of mechanized farming equipment to farmers to enhance the growth of agriculture in Nigeria,” it added.
The agriculture poll was conducted in the week of November 1st, 2016. 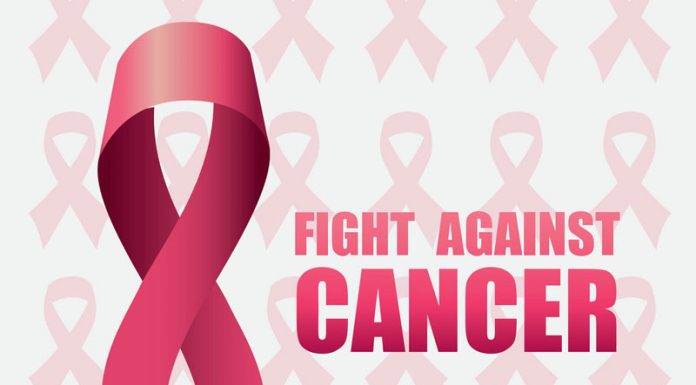