Nigeria’s most valuable bank brand, First Bank of Nigeria Limited has announced that it is set to host this year’s edition of the Lagos Amateur Golf Championship. The prestigious tournament, scheduled to tee-off on the lush greens of Ikoyi Club 1938, Lagos on Saturday, November 12, 2016 will mark the 55th anniversary of the championship.

One of the key highlights of this year’s tournament will be the participation of European Professional Golf Association (PGA) professional player – Alex Rowland who will provide hands-on coaching on bunker play, chipping, putting, and full swing among other skills at the open golf coaching clinic. Alex Rowland, a British golfer and PGA pro started his golf career at Padeswood & Buckley at the age of 11. He was elected to be PGA Captain of Cheshire & North Wales in 2011 and has taken over as PGA North Region Captain for 2016.

The coaching clinic which will take place at the practice range of Ikoyi Club Golf Club from 4pm daily is open to children, beginners, novices and golf enthusiasts. In the competitive spirit, there will also be a “Beat the Pro Challenge” competition on both days of where the professional players will be challenged in longest drive and closest to the pin shots with Instant prizes awarded to winners.

According to FirstBank’s Group Head, Marketing & Corporate Communications, Mrs. Folake Ani-Mumuney, FirstBank is proud to have hosted the championship for 55years and this is hinged on the Bank’s understanding of the importance of sports in the development of healthy bodies and sound minds, adding that the tournament will also present a golden opportunity for players to take advantage of numerous products offered by the Bank. “Nurturing talents through this tournament and boosting capacity for experienced ones through this tournament, we assure all golf enthusiasts that we will continue to seek and explore new ways of elevating golf and producing even better golfers, Ani-Mumuney added.

FirstBank has enhanced the value and content in the 55th edition for of the championship for increased engagements, more fun offline and a highly interactive and specialised golf clinic for golfers and golf enthusiasts.

The Championship which is a 36-hole event to be played over two days kicks off on Friday, November 11th, 2016 with practice rounds on the golf course and a welcome cocktail reception in the evening. Day 1 first round tee-off starts 6:30am on Saturday, November 12th 2016. Other activities on the day include the professional coaching clinic, and “Longest Drive Beat the Pro Challenge” competition. Day 2 on Sunday, November 13th 2016 will start with guest players being invited to participate in the tournament followed by the final round of the Championship. The grand finale and awards dinner will take place in the evening, capping off the Championship. The annual tournament is open to all amateur golfers who are members of a registered Golf Club with handicap of 14 or below. More information on the championship is available on– www.firstbanknigeria.com/golf

The tournament, which made its debut 55 years ago is the foremost golf tournament in the country and will attract elite golf clubs from Ikeja, Ibadan, Port Harcourt, Ilorin, Aba, Benin, Kano, Kaduna, Calabar and Ekiti. The tournament will also be a platform for over 260 guest players to network and hone their golfing skills. 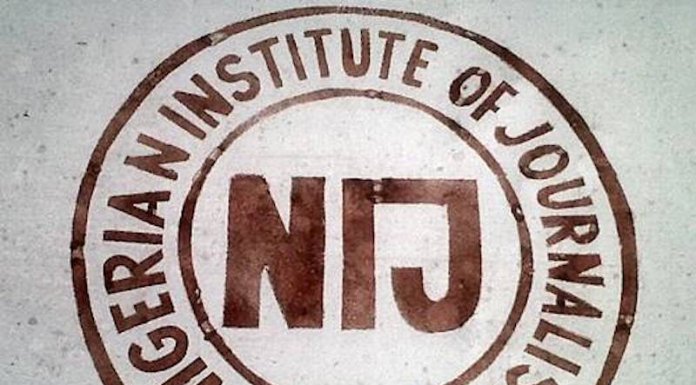