Niger Delta Avengers (NDA) said on Thursday that nothing will stop its declaration of independence of the Republic of Niger Delta by October 1 this year.

Contrary to media reports that it had accepted pleas to embrace negotiations with the Federal Government, the violent militant group said its declaration of independence is still sacrosanct.

It stated emphatically that the only reason for it to abandon the declaration is for the Federal Government to heed its calls for the restructuring of the country.

According to a statement signed by its spokesperson, Mudoch Agbinibo, the militant group warned those using its name to defraud the Federal Government.

“The October 1st declaration of independence is still sacrosanct if the Nigerian government fails to retrace its step by restructuring this country.

“We want to warn the general public that those using NDA to defraud the people, days of reckoning is close”, it added.

In the statement titled “Our Prayer For Buhari”, the Niger Delta Avengers said its prayer is for President Muhammadu Buhari and the northern governors to discover oil in commercial quantity and allow the Niger Delta to go.

It declared: “Our prayer for Buhari and the Northern hypocrite (Northern Governors) is that oil should be found in commercial quantity in the North, so they can let the Niger Delta go.

“The Buhari-led government has failed Nigerians with their misdirected policies that have divided the country; as such nobody wants to be part of that failed state not even the Niger Delta”.

Meanwhile, To start the process of mending the security situation in the oil-rich Niger Delta region, a meeting of all stakeholders from the six core states has been slated for this Thursday in Warri.

Elder statesman and Ijaw national leader, Chief Edwin Clark, said in Warri that the meeting had been called to forge a way forward for the region and to write off the impression that the region’s problem is an Ijaw problem.

Speaking with journalists, Clark, who was accompanied by former Minister of Police Affairs, Chief Broderick Bozimo, said invitation had been sent out to all stakeholders from the six core states of the region, including serving and former governors, serving and former legislators (federal and states), youths and other interests.

He appealed to the aggrieved youths and the Niger Delta Avengers to give peace a chance, urging the federal government to be open and sincere in her proposed dialogue with militants in the region.

“We called this meeting to inform you that we leaders of the Niger Delta region are consulting to end this prevailing situation of renewed militancy.

“This is why stakeholders including governors, traditional rulers, legislators (federal and state) and leaders are meeting on 19 August, 2016, at the Petroleum Training Institute (PTI) Effurun, Delta State.

“We’re appealing to our youths to give peace a chance. The underdevelopment and marginalization of the region cannot be resolve with bombing and vandalisation of oil facilities. Nigeria belongs to everybody. Buhari is the President of Nigeria and not of a particular ethnic group. We want peace in Niger Delta”, Chief Clark added. 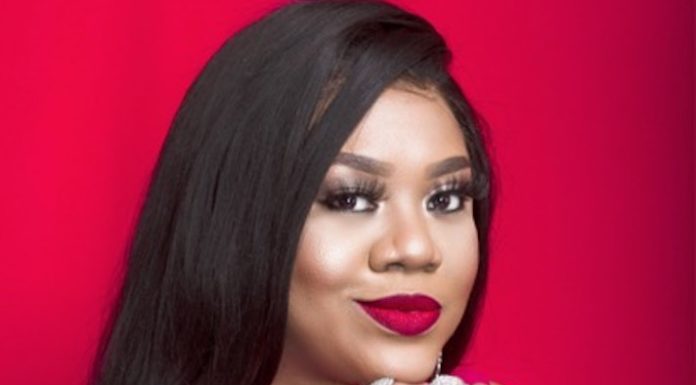