Nigeria is leading in a new trade and commerce cooperation between African countries and Israel, which will see small and medium scale enterprises (SMEs) based in Africa benefit from the economic competencies of Israel.

According to the facilitators of the partnership, the Africa Leadership Summit (ALS), a new platform, the Africa-Israel Chamber of Commerce (AICC) was inaugurated recently in Abuja to oversee the planned economic relationship between the continent and Israel.

The Convener of ALS, Mr. Olusegun Olanipekun told journalists at a leadership conference where AICC was formally unveiled that AICC would concentrate its efforts

and resources on tapping from Israel key and tested start-up knowledge with which SMEs in Nigeria and other African countries can use to re-invent themselves and grow their profitabilities.

Olanipekun equally noted that other than helping SMEs grow their economic values, the AICC will impact in owners of such ventures, quality and time-tested ethical values which they can apply in relating with and adding values to their business environments.

He explained that platform would not immediately be seeking for big multinationals to come on board, adding that its priorities will be on SMEs which have the capacity to immediately impact on the lives of local citizens.
“The African Leadership Summit (ALS) is about raising the standard of leadership on the continent of Africa and benchmarking ourselves with the best in the world, particularly Israel.
“You know that Israel is the number one start-up nation in the world, it is not only Nigeria or Africa that is learning from them, the whole world is learning from them.

“Israel supplies the highest percentage of patents to the world. Europe buys patents from Israel, America does and we are saying, why do we always buy from America and Europe when we can go directly to the source – Israel,” said Olanipekun.

He further stated: “Israel also imports from other parts of the world but not from Africa because the systems are not in place for that. The ALS is developing application tools like the Africa-Israel Chamber of Commerce (AICC) where people of like mind can meet and connect and a highway of business can be built between the various cities of Africa and Israel.”

He said on the decision to concentrate on SMEs: “Africans have had to wait for investors to come and invest and we observe that the result of that is that profits are repatriated maximally and communities are not developed. But if we partner with a nation like Israel where in 60 years, they have developed their economy and made the desert to blossom like a rose, and developed their communities through their businesses, then we can also learn that it is not enough to have big businesses with big financials but their communities of operation is not developed.”
Olanipekun’s partner, Dr. Ike Neliaku also explained that the AICC will be driven by Nigeria which he said has the capacity to take Africa along the path holistic prosperity if she gets it right.

Neliaku noted that modalities on how the AICC will operate from Nigeria have been designed, with relevant stakeholders already hooked to the platform for prompt delivery of set goal. 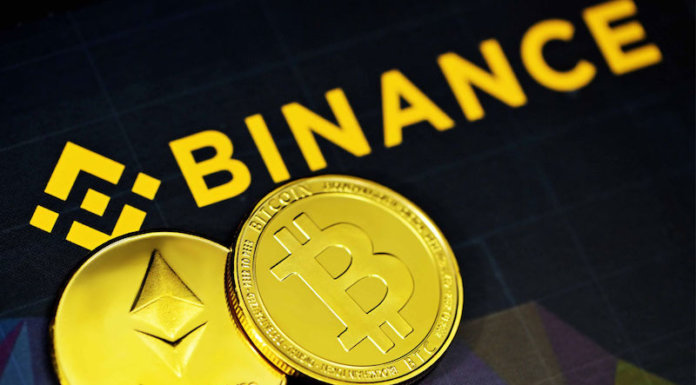