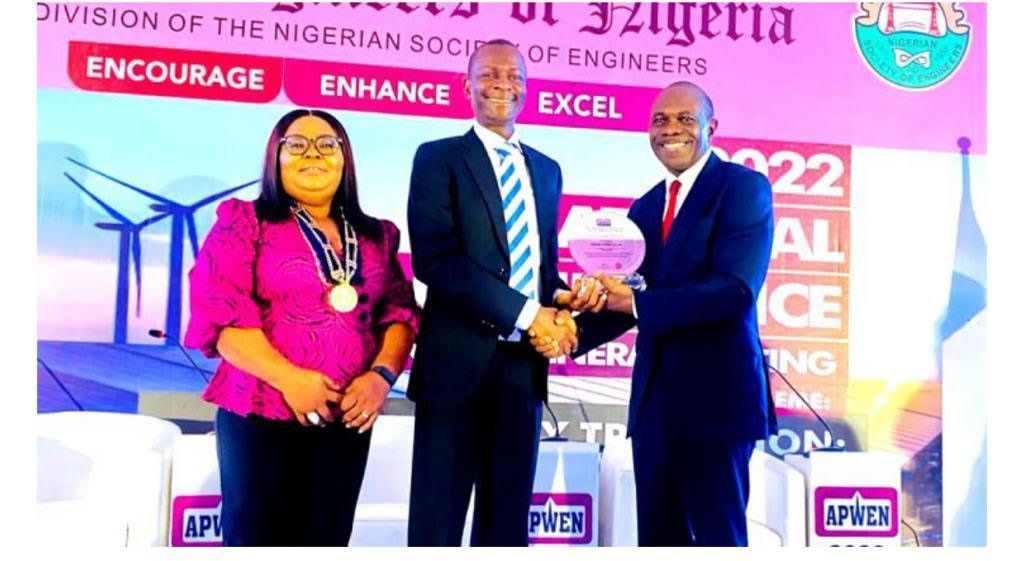 Participants at the Just concluded 2022 annual conference of Association of Professional Women Engineers (APWEN) has called for a collaboration between the government and energy companies so as  to make the Just energy  transition achievable and address its sufficiency in Nigeria.

The programme held in Abuja, was themed, “Prospects and Challenges on Human Capital Development for a Just Energy Transition in Nigeria.” It was chaired by the President of Nigeria Society of Engineers, Tasiu Saad Gidari-Eudil.

The participants drawn from various APWEN chapters said that the country’s crude oil and gas remains a key elixir for the sustainable development and more diversified economy, adding that our overdependence on fossil fuels as primary energy source, has led to myriads of problems such as global climatic change, environmental degradation and other health challenges for the citizens.

They opined that the renewable energy sector still has many unexplored potentials and securing the appropriate, partnerships and technology, will go a long way in accelerating large investments in the country and put it in line with the global decarbonization movement.

Earlier in her remarks, the President of the association, Dr. Elizabeth Eterigho said the theme of the programme, aimed at improving the lives of people and sustaining the environment, was apt, as the transition of the energy sector, will require significant investments.

“This, I guess is the reason why the Nigerian government launched an energy transition plan aimed at boosting investments for energy project development to address increasing energy poverty and ensure energy sustainability. This plan includes Nigeria ensuring access to affordable, reliable, sustainable and modern energy for all of its 200 million people by the year 2030 and achieving net-zero by the year 2060 through massive investments in oil, gas, solar and other modern energy technologies such as hydrogen and electric vehicles,” she stated.

The Lead Speaker and the Group Executive Director, Upstream of the Nigerian National Petroleum Company (NNPC), Adokiye Tombomieye commended the leadership of APWEN for the conference and advocating for women in STEM, saying that it is a catalyst for national development.

He emphasised on the role of energy in economic growth and that the sustainable development of a nation’, cannot be overemphasised.