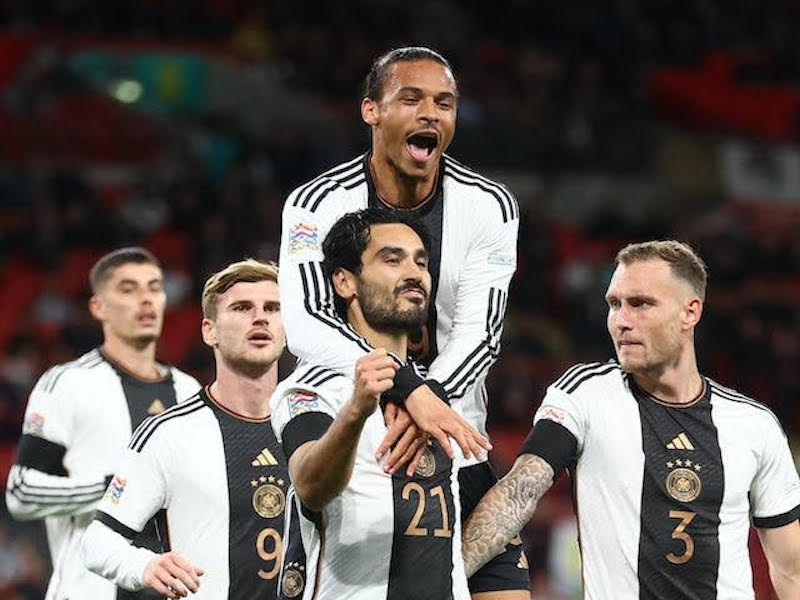 Germany players will each receive 400,000 euros ($390,000) if they lift the World Cup in Qatar later this year, the country’s football association (DFB) said yesterday after agreeing on tournament bonuses with the team.

The bonus for the title win is up from 350,000 euros for the previous tournament in 2018, when Germany crashed out in the first round.

When Germany won the title at the Brazil World Cup in 2014, the players received bonuses of 300,000 euros each.

Clearing the group stage in Qatar will earn each player 50,000 euros while a spot in the last eight will net them 100,000 each.

Germany, desperate to make amends for their dismal 2018 performance, have been drawn in Group E along with Spain, Costa Rica and Japan.

The tournament starts on Nov. 20 and Germany open their campaign against Japan on Nov. 23.

Losing in the final would be rewarded with a 250,000 euro-bonus.

“At the end of the day we have found an acceptable solution for everyone.”