CJN: Judiciary Yet to Be Truly Independent, Administers Oath of Office on 62 Fresh SANs 24 mins ago 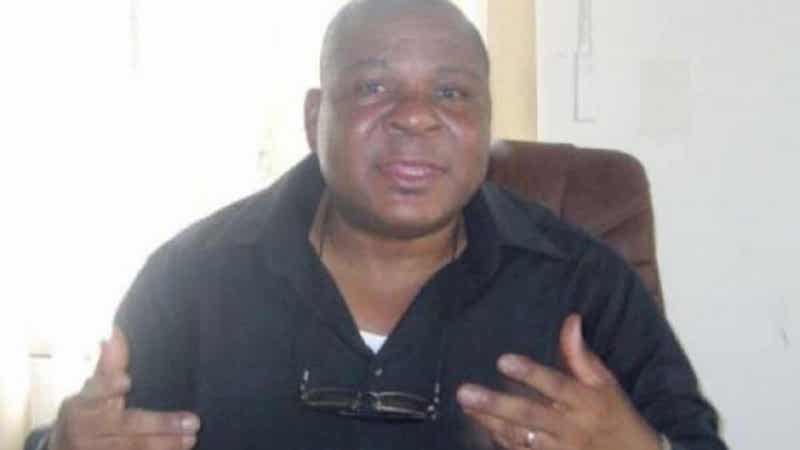 The quest by the governorship candidate of the ruling Peoples’ Democratic Party (PDP) in Abia State, Professor Uche Ikonne, to widen his support base suffered a setback during the weekend when a former Chairman of PDP, Senator Emma Nwaka, refuted claims that he has endorsed him.

It was gathered that Ikonne had accompanied Ambassador Okechukwu Phillips to visit Nwaka at his Abuja home only for his media handlers to run to the social media space to scream that Nwaka has endorsed Ikonne.

Endorsement by the former party chairman would have given a big boost to Ikonne’s candidacy given Senator Nwaka’s clout in the PDP and his role in championing power shift to Abia North zone.

But Nwaka told THISDAY that he never endorsed the candidature of the former Vice-chancellor of Abia State University, Uturu (ASUU).

The former senator said that his close friend, Ambassador Phillips, had visited him on Friday, September 23, 2022, and came along with Ikonne and Hon. Uko Nkole, who represented Arochukwu/Ohafia Federal Constituency in the House of Representatives.

He stated that he had no inkling that Philips was coming with the PDP governorship hopeful.

Nwaka said: “Ikonne made a pitch for my support but I emphatically said it’s beyond me because I am aware that the people of Isuikwuato/Umunneochi District whose turn it is to produce the next governor of Abia State have not given up on their quest.”

The former party chairman withdrew from the 2023 gubernatorial race following the controversy surrounding the delegates list as well as the party’s odd zoning arrangement, which negated the yearnings of Isuikwuato people.

Nwaka regretted that what was purely a private visit has been twisted to achieve a set political motive.