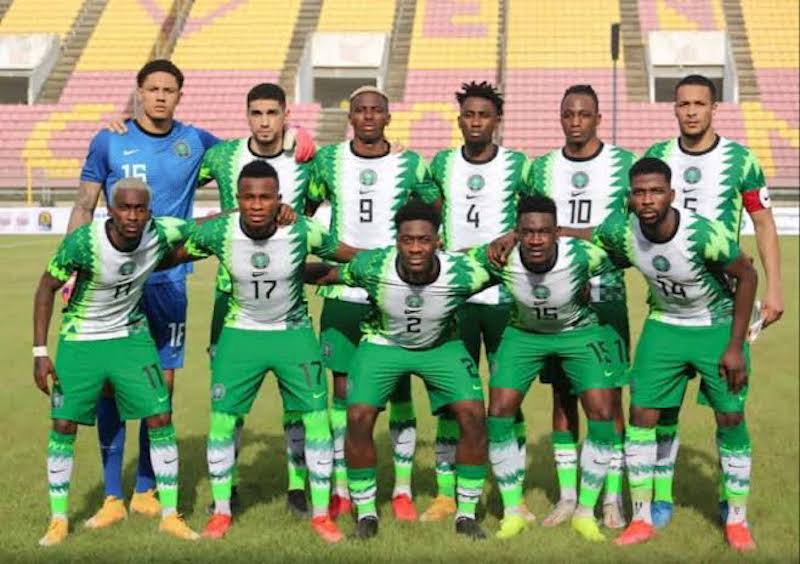 Nigeria representatives at the 2022 IBSA  5th African Blind football Championship holding at the Stade Municipal Elmasoria Stadium, Bouznika, Morrocco, the Star Eagles started their campaign on a bright note when they defeated Côte d’Ivoire 1-0 in their game opener on Saturday to boost moral.

Fully sponsored by the BINA Foundation,  Star Eagles are drawn alongside Egypt, Côte d’Ivoire, Mali and  Morocco the host nation in a round robin tournament according to Hon. Amobi Chikwendu, leader of  team Nigeria delegation to the Championship.

According to the fixtures, Star Eagles next opponent is Egypt and there after they will confront the  defending champions and host country, Morocco in a crunch encounter before they file out against  Mali in their last game that will decide the two teams that will play the final.

Nigeria hosted the last edition of the Championship in Enugu  in 2019 where Star Eagles finished 4th  with  Morocco won the Championships and went ahead to represent Africa at the Tokyo 2020 Paralympic Games.  The Moroccans won bronze medal after defeating some highly rated European countries.