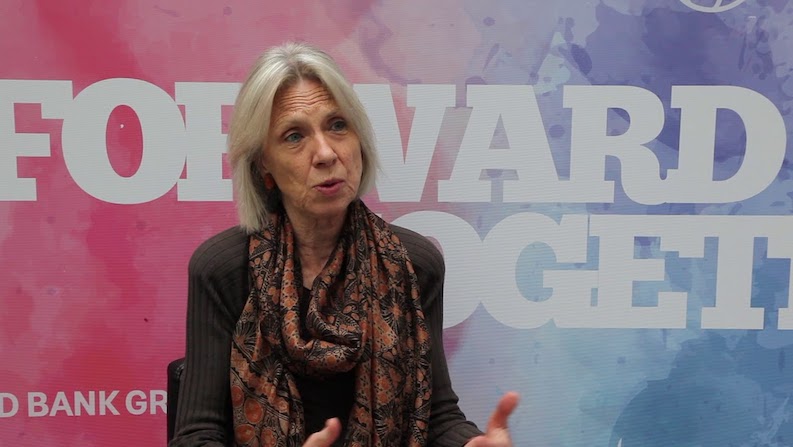 Experts have identified data and political will as key to unlocking women’s financial empowerment and engendering financial inclusion of women in developing countries.

To reach gender equality, they stated that gender data must be used to inform policies that can address and mitigate gender inequalities at the global, regional, and national level.

These were some of the recommendations made at a recent virtual conference involving experts from the​ World Bank, the​ Women’s Financial Inclusion Data Partnership​ (WFID),​ ConsumerCentrix​ and​ Data 2X.

These countries were chosen because they are all committed to making progress in women’s financial inclusion and could serve as replication models for other nations.

The panelists were: Leora Klapper from the World Bank; Mayra Buvinic, an expert at gender and social development at Data 2x; Anna Gincherman, partner at ConsumerCentrix (CCX); and Inez Murray, CEO of the Financial Alliance for Women.

They stated that new findings from diagnostic reports from six countries in the Women’s Financial Inclusion Partnership show an untapped market for women’s financial services of up to $800 million.

The experts regretted that women are marginalised financially by traditional banks when it comes to access to financial services and products, mostly because they lack access to title deeds and ownership of property, as well as unrealistic interest rates.

“They are less likely to own bank accounts and less likely to be offered loans even though the upkeep of the home and family is usually on their shoulders.”
The World Bank reports that more people now have access to banks and other financial institutions. “Globally, in 2021, 76 per cent of adults had an account at a bank or regulated institution such as a credit union, microfinance institution, or a mobile money service provider.”

The Bank however said “globally, there is a gender gap in financial inclusion. Women are seven percentage points less likely than men to have a bank account.
“Even when women have an account, they frequently have difficulty obtaining a loan for their business or other purposes, and are very likely to be underbanked.”

“Women are also more likely to be dissatisfied with banking services worldwide. For women-owned micro-, small-, and medium-sized enterprises in emerging economies alone, there is an estimated US$1.7 trillion finance gap.”

The experts stressed that lack of access to financial services increases women and girls’ vulnerability to the impending recession and hampers economic progress.