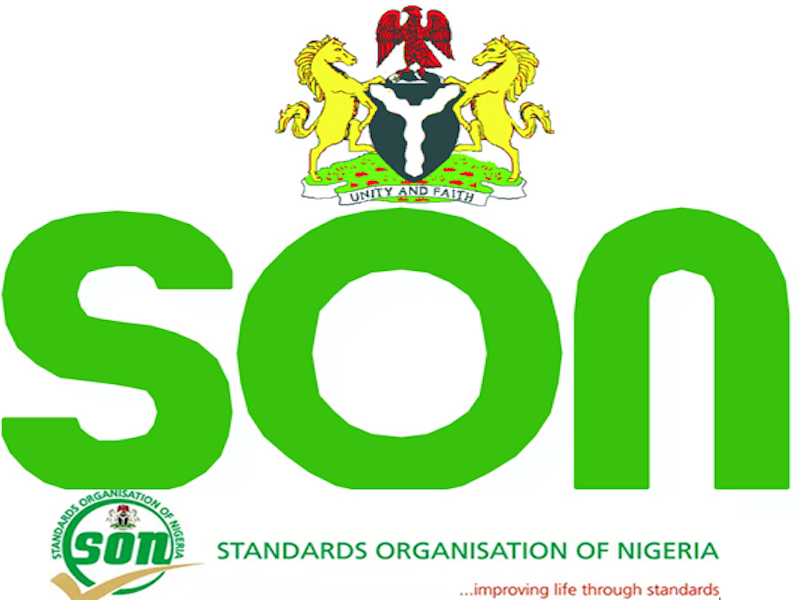 •Solar practitioners hail CBN, BOI, REA, others over support to growth of sector

The Standard Organisation of Nigeria (SON) has blamed the proliferation of substandard solar systems and solutions into the country on a federal government’s directive that chased the agency out of the port of entry of those products in the last five years.

The Director of Marketing at SON, Mr. Richard Adewunmi, revealed this yesterday in Lagos, in his remark at the Gennex Colloquium 2022, with the theme: “Delivering Sustainable Energy Access across Africa.”

This was just as some of the solar practitioners at the event commended the Central Bank of Nigeria (CBN), Bank of Industry (BOI), Renewable Energy Agency (REA) as well as Shell, TotalEnergies and Seplat Energy for their supports and commitments toward the growth and adoption of renewable energy in Nigeria.

They also called for the government to create an enabling environment and introduce policies that would lead to massive investment inflows into the sector and deepen the penetration of solar energy in the country.

Responding to the issue of proliferation of substandard solar home systems and unqualified solar installers in the country, Adewunmi, who said those were major challenges facing the sector, stated that the situation worsened in the last five years when SON was kicked out of the ports by the government.

Adewunmi explained, “On the issue of managing the products, I’ve said it more than four years ago, that from the way things are done in Nigeria, people will begin to develop apathy towards solar systems. Why am I saying this? The proliferation of installers has been a major problem in Nigeria today.

“About four years ago, we also worked on the Code of Practice for the deployment of this. We invited stakeholders, we worked on it. But the major challenge actually we have is that, for more than four or five years now, we have not been at the source of these products coming into the country.

“The government chased us out of the port, and when you go to the open market to arrest people that are producing substandard products, you are only killing an individual’s business.

“If somebody brings a 10-container load and escapes from the port, in less than 24 hours, he would have sold everything out, pocket his money: one person buys five, another one buys 10, and you now go to their shops and start seizing it, you have not done the right thing. You are kicking people out of business.”

He said another challenge facing the agency and the solar sector was that those engaging in the sharp practices had succeeded in bypassing the pre-shipment arrangement which was tied to a certain CBN’s Form M, where those products are tested abroad before they are shipped into Nigeria.

“But what do Nigerians do? They go to China with their cash, and so, they will now leave Form M and bring in these products, drop them at Benin Republic, overnight, they cross them to Nigeria. So, it’s a lot of problem.

“But just four weeks ago, the government gave us provisional approval for six months to go back to the port. They might kick us out again,” the SON director stated.

Responding to questions on what the government could do to support solar sector to thrive, the Sector Lead, Renewable Energy Sector, Sterling Bank, Mr. Seyi Okunuga, said he was aware that the federal and state governments had been supporting the sector through various initiatives and through various agencies of government.

“As a bank, I understand how much the federal and state governments are doing to support the renewable energy sector in Nigeria. You talk about the CBN’s Solar Niger Fund, for example, that is meant to power 250,000 people and homes.

“You talk about BOI which is also supporting renewable energy. Then, you talk about the Rural Electrification Agency that is developing minigrid here and there,” Okunuga said.

He said his bank had also invested in a renewable energy company to power over 100,000 homes.

The banker added that despite the seeming competition between fossil fuel and renewable energy, some oil and gas companies had embraced renewables and were even supporting the growth of the sector in their own ways.

According to him, Shell had been investing in AllOn, an off-grid agency set up to support renewable energy companies in Nigeria to help lighten up communities.

Okunuga equally cited French oil major, Total, that recently changed its name to TotalEnergies as a mark of its commitment to delve into renewable energy, adding that Nigeria’s independent oil and gas firm, Seplat Energy, had also launched renewable energy as part of their business having attached energy to its name.

Contributing, the Chief Commercial Officer, Arnergy Limited, a Nigerian solar company, Omobola Omofaiye, concurred that the government was doing a lot to ensure that the adoption of renewable solar energy could be more indepth in Nigeria.

She admitted that huge funds were being provided to solar developers and solar companies in form of grants to ensure that more connections and more homes could be on solar with attendant job creation.

Omofaiye said, “When you look at the inputs used in building a solution itself, I would say that over 50 per cent of it is imported. So, that means we are heavily hinged around importation. If there can be enabling environment for developers or manufacturers to do local production, I think that would help a whole lot.”

Earlier in her opening remarks, Executive Director, Gennex Technologies, Mrs Toyin Ilo, stressed the need for genuine players in the sector and relevant authorities to collaborate to fight the influx of inexperienced installers and substandard solar systems into the country.