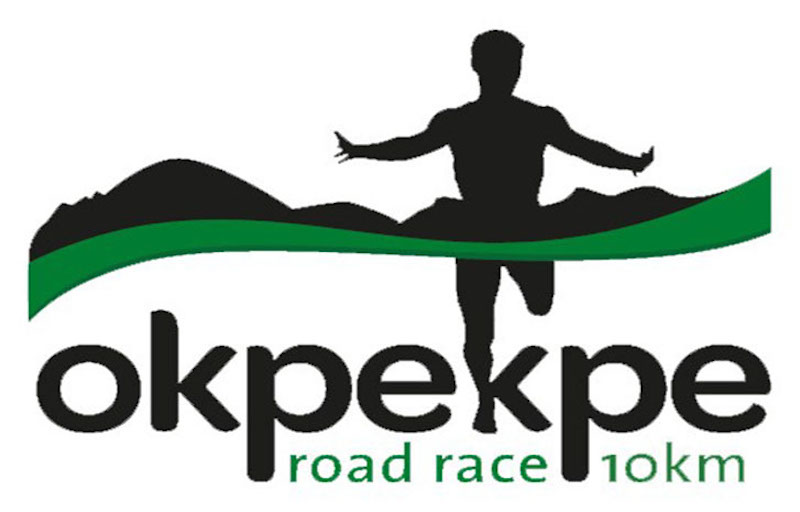 Race Director, Zack Amodu, revealed that the result of the doping control carried out on race day (May 28) has returned an all negative result.
In an e-mail message to promoter of the race, Mike Itemuagbor, the AIU, which sits at the heart of World Athletics’ integrity reforms confirmed that none of the samples taken at the event tested positive for the use of performance enhancing drugs.

“I am glad to inform you that the results of the analysis on the samples collected after the race, performed at the WADA-accredited laboratory of Lausanne, did not reveal the presence and/or use of a substance or method prohibited under the current WADA prohibited list,” wrote Stefano Longo, the AIU In Competition Testing Manager.

“When we decided to make Dr Akin Amao who retired as the head of the Medical Unit of the Federal Ministry of Sports and one of Nigeria’s foremost sports medicine practitioners as our head of the anti-doping unit for the race, it is because we wanted to ensure everything about the race has a touch of excellence and integrity. This has given Edo State and Nigeria a positive image that money cannot buy.”

“It will also directly or indirectly help the reclassification of Nigeria from a high risk doping nation,” said a delighted Amodu.
The Okpekpe international 10km road race is the first road race in West Africa to get a label rating when it was granted a bronze label status in 2015.
It graduated to become the first ever silver label road race in West Africa following its upgrade in 2018 and remains the first road race in Nigeria recognised by the Association of International Marathons and Distance Races (AIMS).
World Athletics Label Road Races are races that the World Athletics designates as one of the leading road races around the world.