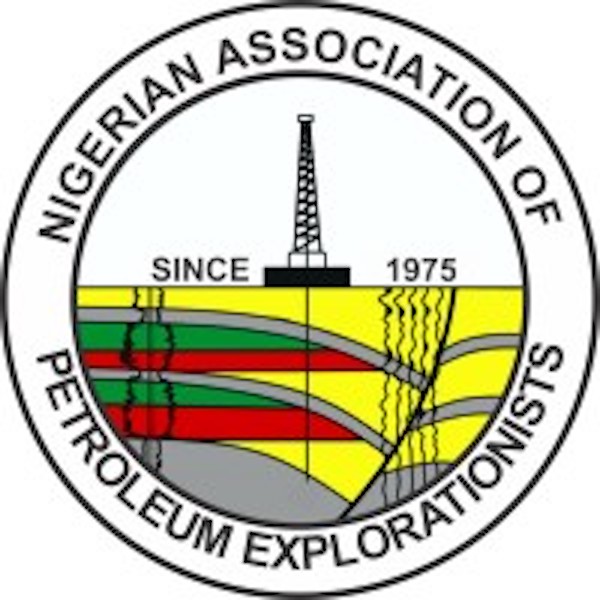 The Nigerian Association of Petroleum Explorationists (NAPE) yesterday called for sanctions on international oil companies (IOCs) that flout the decommissioning of non-functional oil and gas assets before their planned exit.

Speaking in Abuja at the NAPE quarterly technical presentation, the Coordinator, Abuja chapter of the organisation, Dr. Eunice Ajayi, noted that there should be heavy fines for oil companies that do not carry out proper environmental remediation.

The event in which the Guest Speaker, Head of Department of Geology and Associate Dean, Faculty of Physical Sciences, University of Nigeria Nsukka, Prof. Ogbonnaya Igwe, gave the keynote had as its theme: “Diagnostic Environmental Impact Footprints in a Multiplex Transition Era.”

Decommissioning means the cessation of offshore oil and gas operations at an offshore platform and returning the seafloor to its pre-production state.

But the petroleum engineer stressed that many Nigerians, especially in the Niger are succumbing to early effects of years of population, advising that the authorities must ensure that the environment is restored before the IOCs leave.

“We should actually fine them and make sure they don’t leave until they carry out proper mitigation measures.  They need to really clean up the environment before they leave.

“If it’s not enforced, there’s nothing we can do as individuals, but the lawmakers, the regulators and everyone concerned should be able to enforce these laws and place some form of embargo on them.

“There should be enforcement of the decommissioning rules before they are allowed to leave the country,” she insisted.

She noted that in the long-run, the environmental hazards produced by the companies would impact human health in one way or the other, worsened by the amount of gas flaring still taking place. She added that the pollution of the water and land and how it seeps into plants being consumed by Nigerians remain a major challenge which must be tackled.

“In the hospitals you see a lot of patients there, and it’s actually inversely affecting the lifespan of the human race.  You see people, a lot of youths being diagnosed with terminal diseases like cancers, high blood pressure, and so on and these are actually the effects of what we take in,” she explained.

In his presentation, the keynote speaker, Igwe, drew a correlation between the inexplicable sicknesses around the country and the pollution, especially around the Niger Delta.

He insisted that the industry regulator must take charge and show leadership, noting that it was abnormal for the IOCs to be ahead of the regulators and dictating the pace in the oil and gas sector.

“No, it shouldn’t be. It should be the other way around. I don’t know who will change the laws, but that is what I think should happen,” he maintained.

He lamented the extinction of aquatic life in oil producing communities, followed by massive contamination, stressing that with the ongoing divestment in the oil and gas sector, things may even worsen.

While admitting that many of the leakages in the region were caused by sabotage of oil assets by host communities, he explained that the situation was becoming almost helpless. Listing what he described as environmental hotspots in the divestments era before 2045, he noted that leadership, risk management, delivery and competitiveness would be major challenges.

“So we have lack of clear technical definition and behaviours of team. Projects and leadership will be uncoordinated and stakeholders’ management will need to be fortified,” he advised.