Ogun Workers are Right to Demand their Entitlements, Says PDP Chieftain 31 mins ago 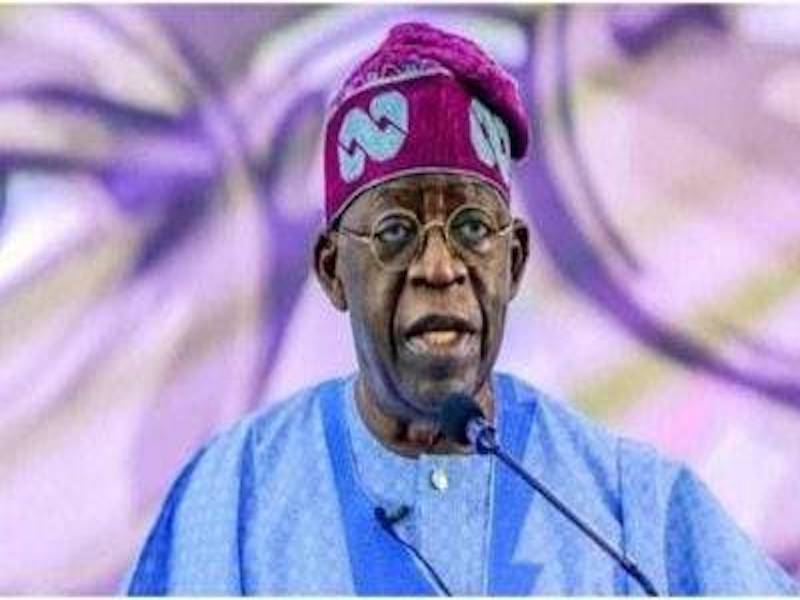 In one of his books, the late Prof. Chinua Achebe wrote about an adage that says that when one fetches firewood infested with termites, he should expect many lizards as his guests. This is case with the National Leader of the All Progressives Congress (APC), Senator Bola Tinubu.

Since he declared interest to contest the 2023 presidential election, all manner of insults have been thrown at him either directly or indirectly. Political analysts argued that Tinubu should have remained a kingmaker.

Tinubu, as Lagos governor, showed his mettle; worked out a roadmap for the state; had a diverse cabinet; watered many seeds which have burgeoned; nursed many fledging political careers to maturity; created opportunities for many who were without a compass; and invested his life and resources in building people; and midwifed the formation of the APC.

However, many also argue that he has benefitted immensely in the course of executing all these laudable achievements.

This school of thought has insisted that the presidency of Nigeria should not be his compensation.

They feel that if the supporters of Tinubu want to pay “reparations’’ to him, it should be done outside the delicate office of the president. This is perhaps why Ekiti State Governor, Dr. Kayode Fayemi who has equally declared for the same office Tinubu is seeking, while responding to insinuations that the former Lagos State has been betrayed by the same people he made, said the presidency is not “an inheritance or a traditional title”, but an office meant to seek improvement in the lives of Nigerians.

According to him, “We have worked together on a number of issues; so, this is not a personal contest, this is about Nigeria and the future of our children and it is about competing vision of what that future holds for Nigerians.”

Fayemi, obviously belongs to the analysts that believe that the presidency is to much of a critical office that should be occupied on the basis of political requital.