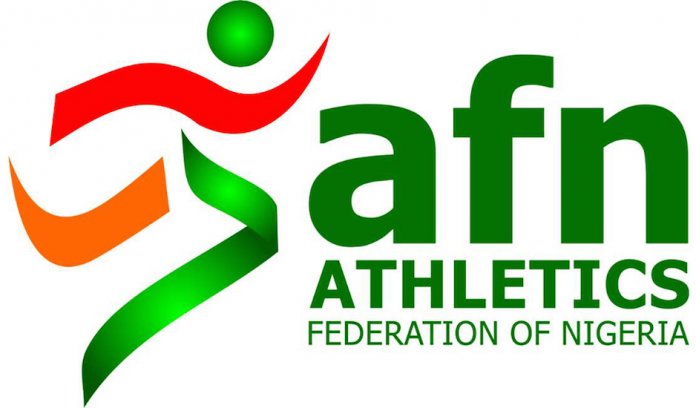 The city of Abuja will come alive from today through Friday May 13, 2022when the Athletics Federation of Nigeria (AFN) All Comers competition makes its third and final stop as preparations continue for July/August’s Commonwealth Games.

The competition, which began at the Samuel Ogbemudia Stadium in Benin in March moved to the Yaba College of Technology Sports Ground in Yaba, Lagos last month and is now making its final stop in Abuja.

While the competition in Lagos was used as the final window for home-based athletes to secure the qualification standard for the 22nd African Senior Athletics Championships scheduled to hold in Mauritius in June, the Abuja event will serve as the final chance for the athletes to secure places in the AFN Classics scheduled to hold in Benin in a forthnight.

AFN’s Technical Director, Samuel Onikeku, stressed yesterday that the All Comers competition was designed to give athletes the competition they require to aid their preparations for the major athletics championships and games this summer.

“The AFN is happy with the performances of some of the athletes as they prepare for the major events ahead starting with the African Championships in Mauritius next month. Our team to the championships will be dominated by home-based athletes and the federation is happy to always get them ready in terms of competitions,’ said the World Athletics certified Level-1 coach.

Onikeku said through the competition and others organised by coaches in some states across Nigeria, the athletes have continued to impress.

”It is heart-warming to note that a number of our junior athletes have been churning out personal best performances since the start of the season.

”For example, Sunday Akintan, a 17-year-old has jumped from a 10.65s runner just a little over a year ago to run a 10.23s lifetime best. Same as Ogheneovo Nicholas Mabilo,19, who ran 10.24s at the first edition of the AFN All Comers in Benin in March.

‘Prosper Oghenemine Ekporore’s 13.71s performance in the 110m hurdles in Lagos last month is the fastest any Nigerian man has run since Oyeniyi Abejoye ran 13.69s in June 2019. Abejoye himself was second in the race in Lagos with a 13.72s performance’.

The AFN technical director is also impressed with the female sprinters including Praise Ofoku, the 100m finalist at the World U20 championships in Nairobi, Kenya last year who ran a new 11.49s personal best in Benin two months ago.