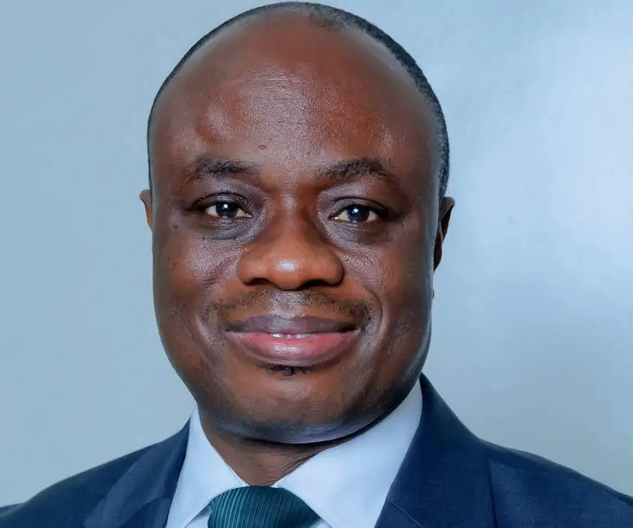 The Chartered Institute of Bankers of Nigeria (CIBN) has elected Dr. Kenneth Onyewuchi Opara as the 22nd President/Chairman of Council of the Institute.

He will succeed Dr. Bayo Olugbemi, FCIB whose two- year tenure will come to an end  on May 21st, 2022. The Institute also elected other new officers and reviewed the 2021 financial and operational reports.

The officials were elected at CIBN’s Bankers House in Lagos over the weekend were the Current President, Dr. Bayo Williams Olugbemi, chaired the meeting with a large  attendance physically and online by members of the Institute across the globe.

Speaking on the 2021 Operations the CIBN President, Dr. Bayo Olugbemi informed the members that the Institute  stands tall as a vanguard for the promotion of banking education and professionalism in Nigeria and world at large. The number of individual members of the Institute grew from 144,922 as at April 30, 2021 to 149,967 as at March 24, 2022, representing an increase of 3.5% over the previous year.