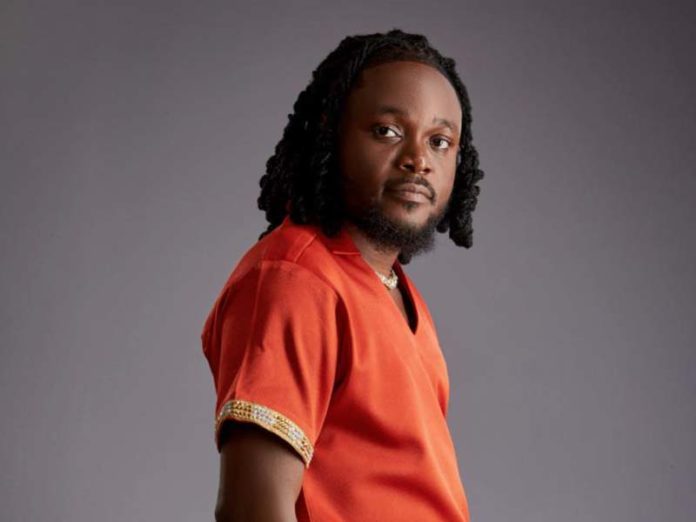 Joshua Abiola James, popularly known as Jaytime, is a prolific Nigerian songwriter and musician. He was born and bred in Lagos State.

He is best described as a fabulous fast rising musician with immense musical prowess. His tentacles cuts across fascinating genres of music with a compendium of contemporary style, rap, dancehall, R & B and Afrobeat. This is to better accelerate and promote African music to the world.

To further establish his essence in the music industry due to his versatility and tenacity, Jaytime launched a mind-blowing single, KISS N TELL, Featuring an A-List Nigerian artiste.

It positively disrupted the musical space, as the hit rocked airwaves.

Sequel to the aforementioned, the artiste released another banger single that took over the musical ambit rapidly. This registered his presence fully amidst his counterparts.

In order to whet the appetites of music aficionados, Jaytime whipped up another resounding hit, Never Say Never.

In his interpretation, the singer highlighted that winning is the nature of the game, “Never retreat nor repel for the best is yet to emerge”. According to him, man’s capacity to succeed is dependent on his resilience for greatness.

Never say Never, as the first track from his EP, is a carefully woven masterpiece. It was conceptualised on the premise of vigour and self sufficiency. “Ability to be pushful in order to surmount several impediments is the major essence of the song,” adds the artiste.

For Jaytime, he used the chorus to address human needs. “80 percent of human needs revolve around money, which drives home a very strong message that life becomes meaningless once basic needs cannot be achieved. 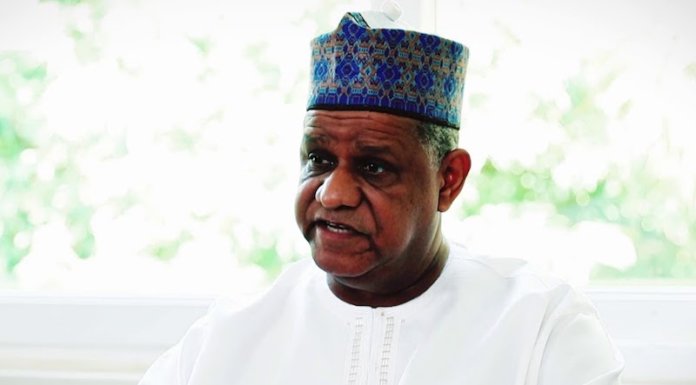 Ondo State is Close to My Heart, Hayatu-deen Declares as He Tours SW