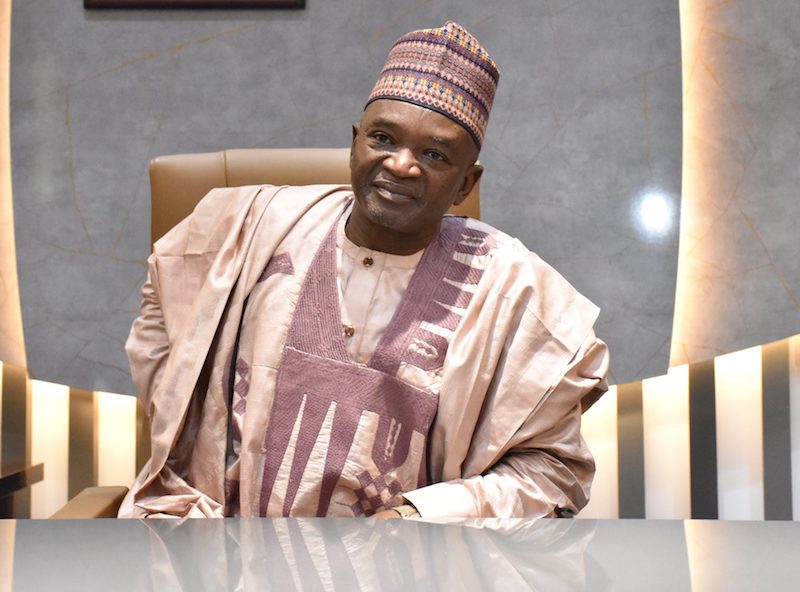 The Minister of Agriculture and Rural Development, Dr. Mohammad Abubakar has launched a programme to generate €9.7 million (about 4.42 billion) for 60,000 smallholder farmers across four states as well as make Nigeria a leading tomato exporter in the world.

The four-year project, tagged HortiNigeria, is in collaboration with The Netherlands and would also seek to boost production in the okra, onion, and pepper value chains.

The project is currently managed by Dutch institutions including the International Fertiliser Development Center (IFDC) and its consortium partners namely East-West Seed Knowledge Transfer (EWS-KT), Wageningen University and Research (WUR) and KIT Royal Tropical Institute, and will be implemented in selected states including Kano, Kaduna, Ogun and Oyo.

The minister, however, lamented that Nigeria does not currently rank among the world’s leading tomato exporting countries, despite being acknowledged as one of Africa’s top producers.

He attributed the challenge to low yields occasioned by poor seed adoption.

Abubakar insisted that the country’s various ecologies, soil and climatic conditions remained suitable for production of horticultural crops, adding that the climate conditions, confer immense competitive advantage and potential to assume a leading role in tomato production and trade.

Also speaking at the ceremony, the Dutch Ambassador to Nigeria, Mr. Harry van Dijk, among other things, said the project will also unlock €6 million of private capital for farmers, traders, processors and SMEs.

But he pointed out that the project will contribute to a more sustainable and inclusive horticulture system in the country.

He added that sector has the potential to employ a high number of women and youths and increase horticultural production as well as lead to better availability and affordability of nutritious foods.

The Dutch envoy said, “The focus is on vegetables for domestic markets and the programme has four components which are interconnected. The first component strives towards increasing productivity and incomes of 60.000 smallholder farmers in Kano and Kaduna, in an environmentally sustainable way.”