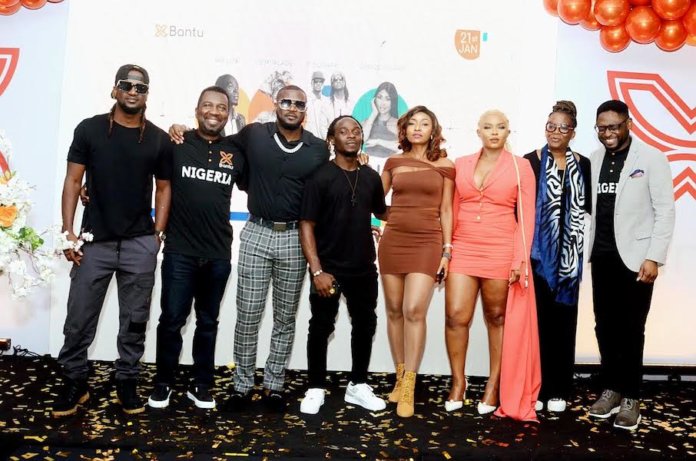 The music duo P-Square and afro-pop songstress Yemi Alade have been unveiled as the new brand ambassadors of The Bantu Blockchain Foundation.

The unveiling which took place at the Bantu Xpansion programme in Lagos signalled the determination of the company to establish its presence in the continent. It initially launched in Lagos last December and was recently unveiled in Ghana.

Speaking at the unveiling, the founder/CEO, Bantu Blockchain Foundation, Mr. Ernest Mbenkum, said that the overall aim of the initiative is to pilot Africa’s economic evolution.

“In the era of the fourth industrial revolution, Africa can no longer afford to be the last. We have come of age, and we are growing exponentially.

“We have the largest and youngest demographic in the world, and we have the most technology-literate youths in our ecosystem.

“I believe very strongly that Africa is not going to be saved by politics or traditional economics; it is going to be empowered and saved by technology and entertainment.”

Other ambassadors of the brand include Grace Charis and Mr. Leo.