He offered the position yesterday in his remarks at the consultative meeting with MDAs and security agencies on the North East Stabilization and Development Masterplan (NESDMP) Project in Abuja, summoned by the Minister of Humanitarian Affairs, Disaster Management and Social Development, Sadiya Umar Farouq.

He said a strong and sustainable masterplan would address the challenge of increasing poverty, infrastructural deficit and climate vulnerabilities in the zone.

“The most important phenomenon in reducing insurgency is for somebody to be resilient enough. Beyond resilience, you also need to provide infrastructure in addressing the root causes of insurgency, which are not limited to endemic poverty. When you address the root causes, you can defeat insurgency,” he said.

Zulum said the masterplan must be ambitious, broad and comprehensive to cover whole scope of issue in the zone, adding it would be the testament of the people’s rise from the doggedness of destruction into welcoming peace and development.

He, therefore, charged everyone that would be involved in the implementation of the masterplan to help in the recovery of the lost glory of the North-east while also calling on the respective states in the zone to make available all plans for the purpose of alignment that would deliver better quality faster.

In his remarks, Chairman, North East Development Commission (NEDC), Major General Paul Tarfa (Rtd), said the loss of means of livelihoods and the psychological trauma on the residents of the North-east could not be quantified.

He asked the federal government to consider further legislation to improve funding for the region and convene a donor/funding conference for the North East as some of the initiatives to address the funding challenges.

He said the NEDC has established an ambitious Education Endowment Fund with an initial seed capital of N6 billion, which could be replenished annually with 10 per cent of budgetary allocation of the Commission.

In her remarks, Farouq said the development of a Master Plan based on needs assessment of the zone that would contain programmes that promote socio-economic development of the North-east is contained in Section 8 (1C) of the NEDC Act. 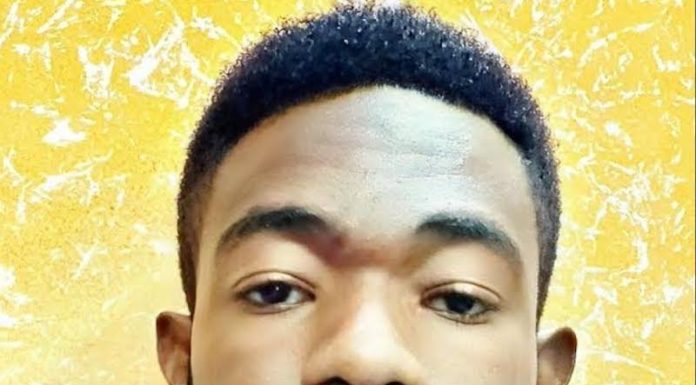