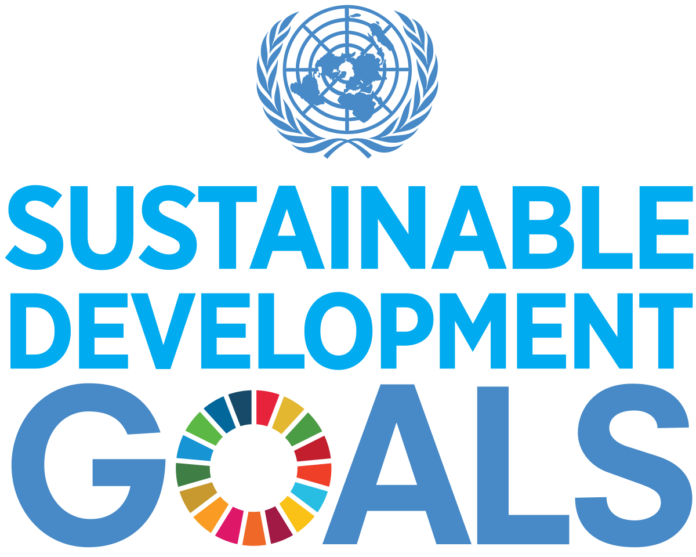 Africa is a continent very rich in natural and financial resources, which has attracted the interests of domestic and foreign investors. However, these resources are not being converted to wealth for Africans as one would expect.

The lack of equitable access and limited control have made the resources to be looted and intentionally or unintentionally taken out of the continent to places where they are not available for the good of the people of Africa. For many years, African countries have witnessed and continue to witness the consignment of huge proportions of their resources to foreign jurisdictions without appropriate compensation and returns.

According to the Commonwealth Secretary-General, Rt. Hon. Patricia Scotland, the need for African countries to tackle corruption has become compelling as corruption leads to illicit financial flows making the continent to lose $1.26trillion to IFFs.

Worried by this development and in a bid to ensure that Africa gets better deals from looted funds and leverage its resources for inclusive and sustainable growth, a forum was held at the sidelines of the 9th Conference of the States Parties to the United Nations Convention against Corruption in Sharm El Sheikh, Egypt.

The forum, a hybrid event (Physical and Virtual) attended by representatives of African Governments, was organised by the Independent Corrupt Practices and Other Related Offences Commission (ICPC) in collaboration with African Union Advisory Board on Corruption (AUBC) and Collation for Dialogue.

Speaking at the event, Adeoye said that for many years, African countries have witnessed and continue to witness the consignment of huge proportions of their resources to foreign jurisdictions without appropriate compensation and returns. As a continent with valuable resources, the AU Commissioner for Political Affairs, Peace & Security said Africa deserves better deals and should be better able to leverage its resources for inclusive and sustainable growth.

However, he lamented that this will never be possible if the continent continues to allow its resources to be taken out without due compensation. He said, “Sometimes these assets are recovered and seized by foreign governments but are not repatriated to their countries of origin. Such practice is counter-productive, as these assets are used to fund foreign economies to the detriment of the real owners. “It is for this reason that the Assembly of African Union Heads of State and Government in their 33rd Session in February 2020, endorsed the CAPAR to guide African countries in the recovery and management of stolen assets.”

He described CAPAR as a critical platform that will help in stemming illicit financial flows from Africa and help in the recovery and return of assets within a contextualised historical, political, economic, and social narrative. CAPAR sets out recommended measures and actions required to effectively address the continuous loss of African assets and to effectively identify, recover and manage African assets that are in, or recovered from, foreign jurisdictions, in a manner that respects the development priorities and sovereignty of African Union Member States.

The CAPAR has four pillars, which highlight priorities for asset recovery in Africa. The four pillars are detection and identification of assets, recovery and return of assets, management of recovered assets, and cooperation and partnerships.

Adeoye told participants at the forum that already, the four pillars have been endorsed and is now an official instrument that must be implemented. However, he noted that unless stakeholders raise awareness about it, many people will not know that it exists and may not know how to interpret and use it. He added, “We have therefore organized this event to raise awareness, discuss and increase understanding of the CAPAR. We also, through this event, would like to seek your opinions on how best to support countries in implementing this very important instrument. “Through consultations and dialogues like this one, concerned authorities and individuals will know what to do with the CAPAR and we will be able to get the needed support and commitment for its implementation.”

Also speaking during the panel session, Abdou said CAPAR will address the issue of loss of African resources and assets over the centuries, adding that estimates of Africa’s losses to IFFs makes Africa a net creditor to the rest of the world. He explained that IFFs and illicit consignment of African assets to foreign jurisdictions would continue to inhibit Africa’s development goals and aspirations, post-2015 Agenda and Agenda 2063 unless action is taken by the global community and AU Member States. He called for sensitization at national, regional and global levels on the CAPAR, engagement of stakeholders relevant to the success of CAPAR as well as implementation of the policy recommendations of the CAPAR.In his presentation, Stephen Karangizi who is a Former Director and Chief Executive Officer, African Legal Support Facility, said African States are unable to consistently pursue the recovery of their assets due to several factors. He said often times, the transferee States make an effort to dictate how the assets should be used, adding that lengthy recovery efforts could also lead to erosion of the value of the assets. To address these challenges, Karangizi called for institutional collaboration at national level to identify assets – tax, accounting, customs, banking, and beneficial ownership. He also advocated more legal and institutional collaboration between the Governments of transferor and transferee countries, stating that there is need to fast track commercial/criminal cases to enforce recovery of the assets while harmonizing laws and penalties across participating countries. He also called for the creation of an African Fund where the assets are deposited while negotiations are taking place on their ownership and use. He said, “There is need for Africa to formulate clear policy and legal framework for asset recovery. This could start with guidelines that African countries could follow in the process. “The policy should cover particularly the management of the assets while they are still being held by third states. Certain initiatives – such as ATAF – Mutual Assistance in Tax Matters should be encouraged.

In her presentation at the event, Ms. Lilan Ekeanyanwu, Head, Technical Unit on Governance and Anti- Corruption Reforms, TUGAR, Nigeria, spoke about the efforts Nigerian made to recover assets from different jurisdictions including Abacha’s loot as well as artefacts. Some of these efforts, according to her, included putting in place legal framework, utilisation of resources by hiring lawyers and other professionals, seeking international cooperation and also engaging international institutions such as StAR initiative and ICAR and sponsoring resolutions on Asset recovery. She said that recovery of stolen asset is not easy but a result of series of negotiations both formal and informal, resilience and endurance. Ekeanyanwu stated Nigeria spent lot of money to recover assets because the country had to hire lawyers and other professionals to navigate the legal process which is sometime complex to achieve.

She disclosed that under the convention, the requested country has the right to deduct administrative cost, adding that this diminished the asset value when it is eventually recovered. She also mentioned that the requested states also used settlement or no trial resolutions to deny the victims states from recovering asset. She concluded that due to the conditionality’s placed on the recovered asset despite the fact that the convention provides for sovereignty of state parties, Nigeria has used the asset recovered for projects to build trust and confidence that the assets are not re-looted.

At the end of the discussions, it was recommended that there should be a robust clear legal framework and guidelines/templates on asset recovery and creation of register of recovered asset. It was also agreed that there is need for engagement of all stakeholders because asset recovery involves political, economic, and legal diplomacy. Participants also agreed on the need to build the capacity of small African countries, create awareness and advocacy on CAPAR in Africa as well as seek international cooperation of international institutions and conventions. The prevention of assets from leaving the shores of Africa was reinforced while further sensitization of CAPAR in Africa should be carried out to boost awareness. 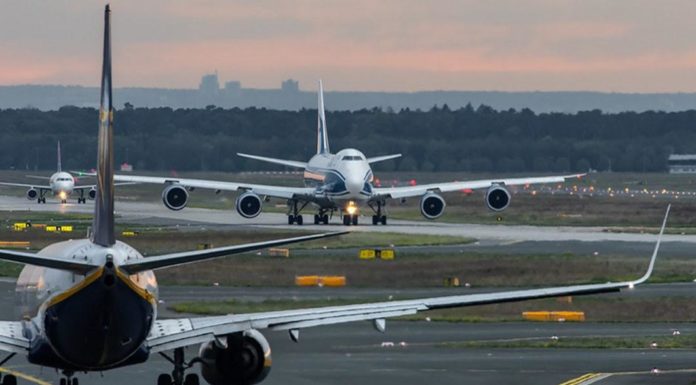