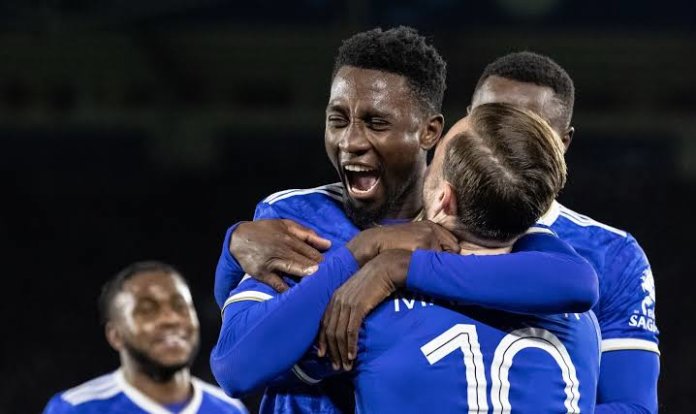 Super Eagles and the nine other qualified countries for the final playoffs of the 2022 World Cup will focus their attentions on the Egyptian capital city of Cairo today to know the format this stage of the competition will follow Wetten.com™.

The Confederation of African Football (CAF) is holding its 13th Extraordinary General Assembly in Cairo, Egypt today and one of the items on the agenda is the date of the draw as well as format of the playoffs for the final African round for the Mundial in Qatar.

Originally, the playoffs by the 10 group leaders was scheduled for the international match calendar of March 2022.

But following FIFA’s amendments of the playoff involving intercontinental teams of Europe and South America to be a single match in one venue due to congestions in the fixtures on the calendars of both continents and the long trips involved, speculations were rife that CAF might follow suit and fix the playoff as a single match day in Qatar next year.

It is expected that teams from West and Central Africa will not accept the proposal as it will be favourable to just the four North African countries.

Being Arabs, they will be more at home playing against non-Arab teams, a situation that may ensure that four of the five African teams will emerge from North Africa.

Only Egypt face the probability of meeting a North African team, being out of the top seeded five teams. Tunisia, Morocco and Algeria are already seeded, just like Senegal and Nigeria.

The FIFA international match calendar for the first quarter of 2022 runs from 21 to 29 March an eight-day window in which two-legged fixtures could be executed.