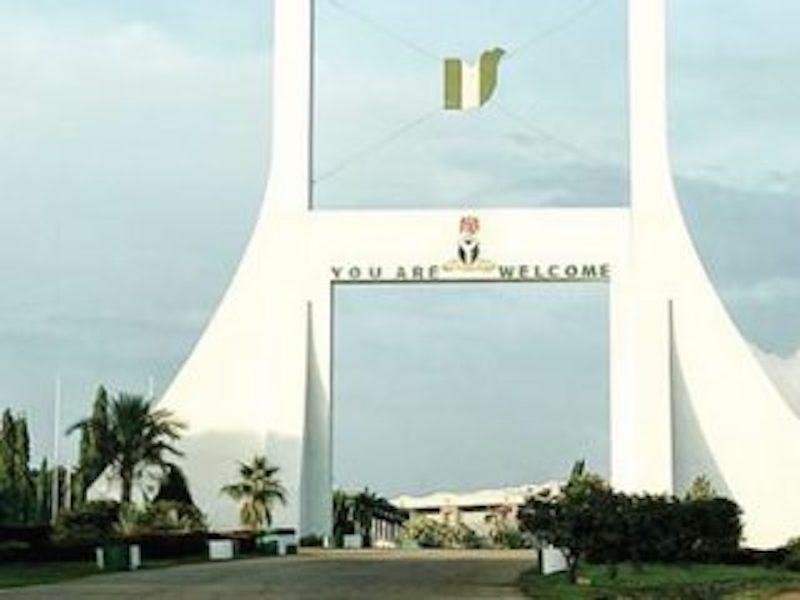 An average of 13 persons were abducted daily in Nigeria in the first half of 2021, according to a report by SBM Intelligence.

The SBM report covers abductions that took place from January to June.

The report indicated that a total of 2,371 persons were abducted across 36 states of the federation and the Federal Capital Territory (FCT).

The tally was derived from media reports and the national security tracker of the Council of Foreign Relations.

According to the report, N10 billion ($19.96 million as of June 30) was demanded as ransom for the kidnap victims.

However, the report did not state the total amount paid for ransom.

The highest number of kidnap victims — about 605 — was recorded in February.

According to the report, Niger State recorded the highest number of persons abducted, with 643 victims in 28 kidnap incidents, while 58 people were killed during the abductions.

Schools were often targeted in the abductions that took place in the first half of 2021, with hundreds of students taken hostage in the north-west.