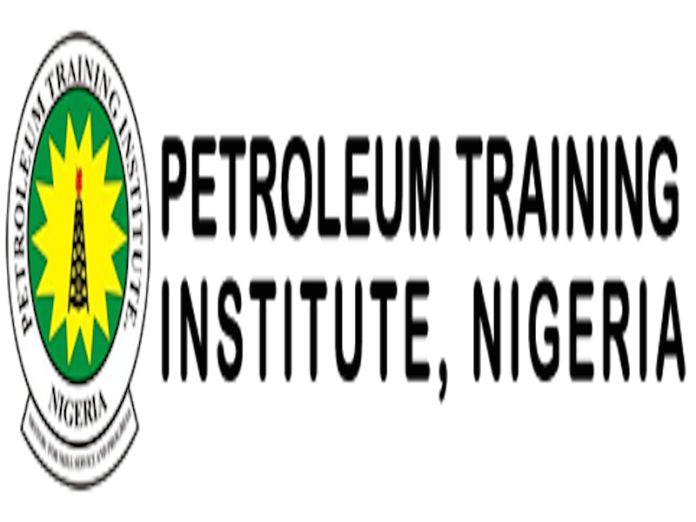 The Petroleum Training Institute (PTI) Effurun in Delta state has commenced a three months training programme on computer competence for 57 youths drawn from its host communities.
Acting Principal and Chief Executive, of the Institute, Dr. Henry Adimula disclosed that the training would cost the school about N4 million, saying the fund was generated from the school’s internally generated revenue.

He said the programme was one of the school’s corporate social responsibilities (CSR) to its immediate host communities and urged beneficiaries to make good use of the opportunity to become key players in the global information technology-driven world.

“This training programme on computer competence skills acquisition for youths in the Urhobo kingdom is 100 per cent PTI’s corporate social responsibility to its immediate host communities geared towards equipping the youths with skills on information technology in the digital business and e transact age,” he said.

Adimula, who revealed that in five decades of its existence, the PTI has consistently carried out the mandate of training competent technical manpower for the oil and gas as well as allied companies.

“There is no oil and gas company in Nigeria that does not have a PTI graduate in its employ, who are pacesetters, pathfinders and trailblazers in the industry,” he said.
He emphasised on the two model training the institution would give the trainees, saying one gives a qualification to look for job while the other enables the trainees to create an empire.

Adimula, who was delighted by the turn up of the trainees revealed that they were expecting 48 but instead it was about 60 that came.

According to him, “We have trained over 3,200 youths in the oil producing communities, as a result majority of the youths were either employed by companies or self-employed.”