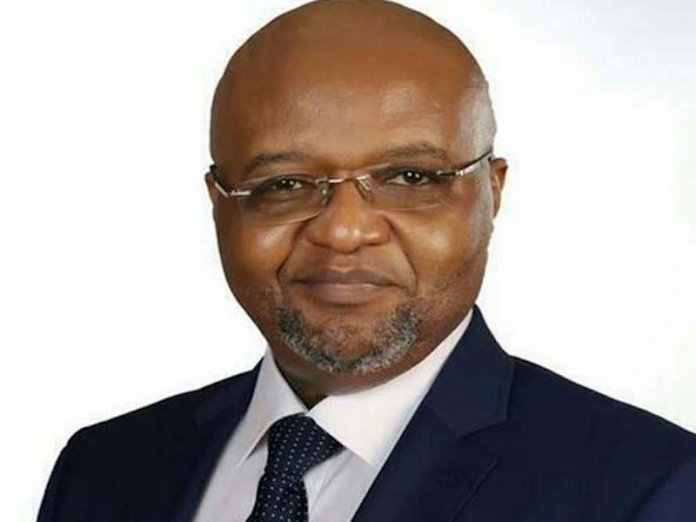 A member of THISDAY Editorial Board, Dr. Okey Ikechukwu, was among the seven individuals that were conferred with the prestigious Fellowship of the Nigerian Army Resource Centre (NARC) over the weekend.

Ikechukwu, who is a public communications expert, leadership governance consultant and executive director of the Development Specs Academy, is a training partner of the NARC on capital development programmes, including a post graduate Strategic Management and Policy Course that attracts participants from the three divisions of the armed forces and paramilitary organisations in the country.

The Director General of the NARC, Major General Garba Wahab, who performed the ceremony, commended the recipients and urged them to be good ambassadors of the NARC and exemplary patriots at all times.

The recognition came on the heels of the outstanding contributions of the awardees and initiatives designed to expand the offerings of the NARC, which was set up as a leading centre of excellence for generating and interrogating ideas and templates that address issues of defense and national security.

The NARC was able to function and maintain its original calendar for all programmes while the lockdown lasted by reconfiguring its facilities and migrating its programmes online at the peak of the COVID-19 pandemic lockdown.

As Boko Haram Closes in on Abuja…