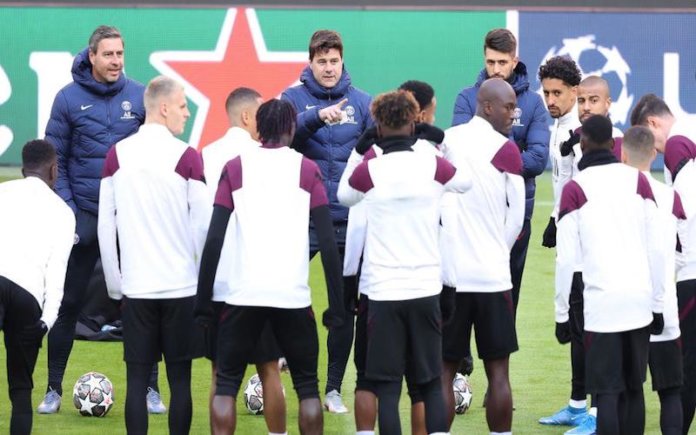 Paris Saint-Germain coach, Mauricio Pochettino, insisted yesterday that last year’s final defeat at the hands of Bayern Munich will not feature in his pre-match team talk when the teams clash again in the last eight of this season’s competition tonight.

“Honestly it is not a reference point for us. We were not there, we were just spectators. I don’t think that one-off game has much to do with this two-legged quarterfinal,” Pochettino told reporters from Munich on Tuesday.

The Argentine was appointed by the French champions along with his backroom staff in January to succeed Thomas Tuchel, who oversaw their narrow 1-0 defeat against Bayern behind closed doors in Lisbon last August.

“Bayern are the European and world champions and have shown they are the best team in Europe just now so the challenge of beating them motivates us,” Pochettino added.

Bayern have cruised to this stage of the competition and are on course to win the German Bundesliga for the ninth season running, but their prospects of beating PSG appear compromised after leading scorer Robert Lewandowski was ruled out of the tie with a knee injury.

However PSG, who are three points behind leaders Lille in Ligue 1, are also missing several players, with Marco Verratti absent with Covid-19 and the likes of Mauro Icardi, Leandro Paredes, Layvin Kurzawa and Alessandro Florenzi also sidelined.

“We live in a difficult world with this virus and with injuries. For every coaching team, the best quality you can have is the ability to adapt and we will adapt to these absences,” insisted Pochettino.

Meanwhile the former Tottenham Hotspur coach said Neymar was feeling no ill effects from his late sending-off against Lille at the weekend in his first start in a month and a half after injury.

“After six weeks he has started to play again. On Saturday he was very excited to play, but of course he’s a very emotional player,” Pochettino said.

“He loves to play, he’s very competitive, but of course he didn’t deserve the red card.

“I think he knows how he needs to manage himself and we hope Wednesday evening everything goes well,” concludes Pochettino. 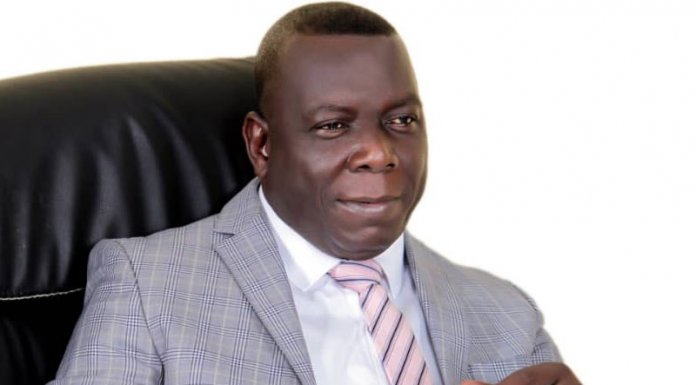