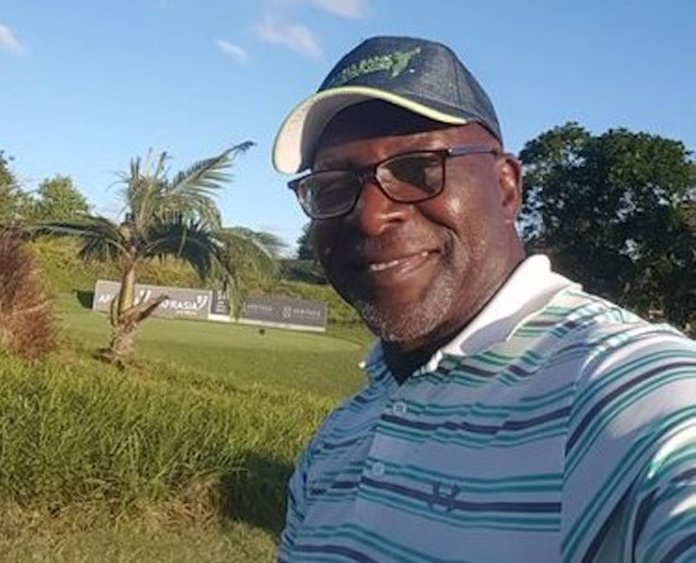 Rotimi Obajimi, a former athletics coach stole the show at the maiden edition of Polaris Bank sponsored Unity Cup Golf Championship. To emerge winner, Obajimi grossed 81, for 69-net score to lift the tournament’s coveted trophy. The event which attracted golfers from across the country also serves as the Inaugural tournament for the newly elected Captain, Dr. Meckson Innocent Okoro and his executives.

Speaking shortly after being declared the winner, Obajimi said his victory is a sign of many more victories to come his way this year.

“This is just the beginning of many more victory that will come my way this,“ he said.

While thanking the sponsor, Polaris Bank and organizers of the event for a job well done, Obajimi said he is ready now to give younger golfers a run for the money this year.

Elated at the outcome of the competition, the club’s Captain Okoro, explained the need to douse the tension in the land and foster unity across all tribes, religion and ethnicity necessitated the setting up of the competition.

“There are various challenges bedeviling this country at the moment. There is tension everywhere. But because we have no other country to call our own, we decided to come up with Unity Cup and bring golfers from across the country as our own little contribution to the unity of Nigeria,” Okoro noted.

While pledging the bank’s commitment to anything endeavor that will bring Nigerians to together, the Chief Executive Officer of Polaris Bank, Innocent Ike, said as a future determined bank and an enabler of enterprise, “we are ever willing to be part of any social and business partnership that holds opportunities to the larger society,” he said.

It is expected that the Unity Cup that berthed in Lagos will be replicated in other Clubs.