Sirika stated this while speaking to State House reporters in Abuja after meeting with President Muhammadu Buhari at the Presidential Villa in Abuja.

He assured that there would no longer be instances of abduction of school children in the country.

According to him, the federal government is securing the schools the through partnership with the sub-nationals, and people that are localised in those environments, including intelligence gathering, and information gathering.

He said, ‘’To answer the question that those who do not mean well for the country – they can try to do it to embarrass government, but government is saying it will be the last, by the grace of God. It’s a possibility, but what Mr. President is doing, and his government, the government of President Muhammadu Buhari. Yes, there may be a possibility that some people will try to do it to embarrass government, but government has the resources to continue to give the best in terms of security in this country. We think, and we hope, but especially grace of God, that this will be the last that we’ll see in this country.’’

‘’Everything that is humanly possible by any government to put in place, to ensure security of lives and property, is being put together to ensure that this doesn’t happen. Like I said, it’s an ongoing thing and government is committed to it and will continue to do so.’’

Sirika recalled past incidents when most parts of the country were under siege due to the security challenges then.

He said the issue of insecurity and the bombings had started at the centre of Abuja.

According to him, there were moments when there were security checkpoints everywhere in Abuja.

“There were moments when you couldn’t go to work, we couldn’t farm. A city of 10 million people in Kano, they rode through the 10 million people and got to the Emir of Kano and shot him, an Emir that reigned for 50 years. They bombed the Central Mosque of Kano, a thousand people died. Those are things of the past”.

“All the way to recent happenings that we are seeing in the US and UK and everywhere – you can get mugged on the streets in the UK, you can get slaughtered also”.

Sirika who led a federal government delegation to Zamfara State on Sunday, said the government and people of Zamfara State are very appreciative of the efforts of Mr. President, including all of the things that the President had done for the state.

The governor also said he has an unfettered access to Buhari, stressing that the president has always given him a listening ear. 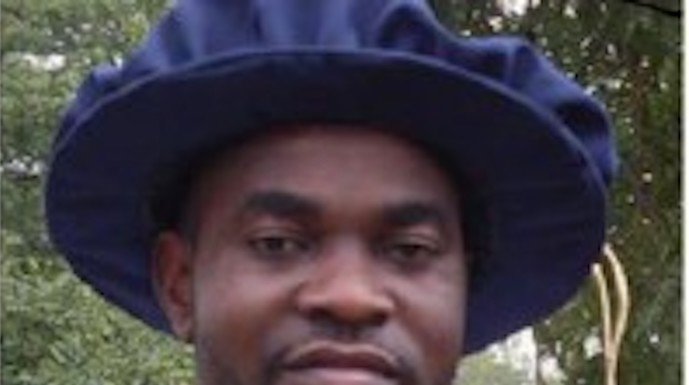