Pochettino Confident Mbappe Can Get Job Done against Barca 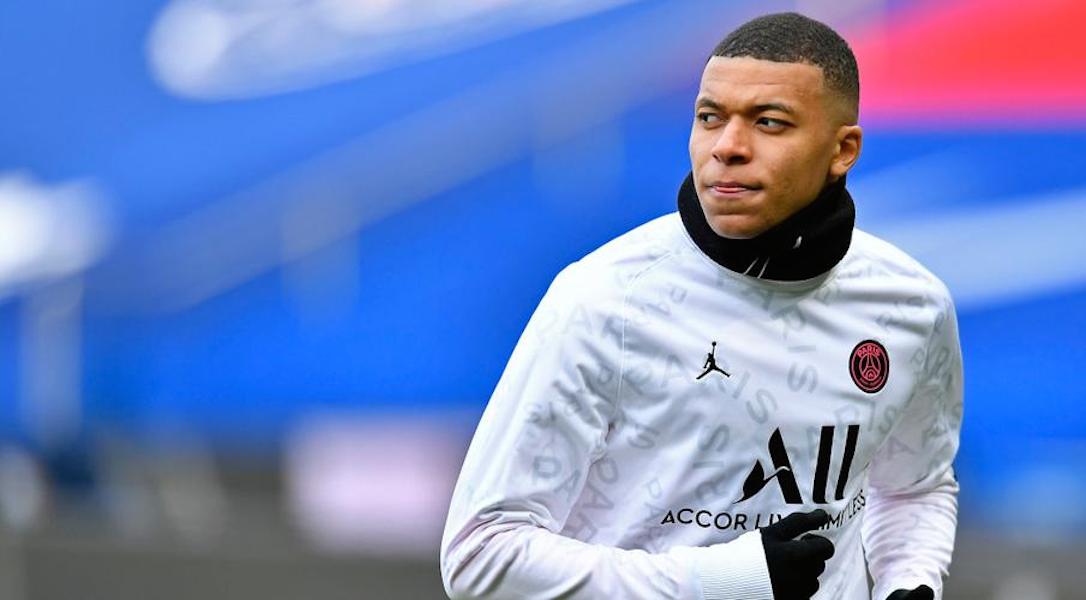 Paris St Germain’s Kylian Mbappe will be under the spotlight when they face Barcelona in their UEFA Champions League last-16 first leg tie tonight without Neymar and Angel Di Maria but coach Mauricio Pochettino feels he will live up to expectations.

Although Mbappe is the Ligue 1 top scorer with 16 goals this season, he has largely failed to ignite in the Champions League with just two goals and he has not scored in the knockout stage since a 2-0 win at Manchester United in the last 16 in 2019.

But Pochettino, who is expected to field Mauro Icardi and Pablo Sarabia or Moise Kean alongside the 22-year-old Mbappe, said he was pleased with the France striker’s form.

“Clearly we’re missing important players but we have a team and players who are responsible,” Pochettino, who took over from the sacked Thomas Tuchel at the beginning of the year, told a news conference on Monday.

“As for Mbappe, I expect from him what I always expect from great players. I’m very happy with his performances since I arrived.”

Neymar suffered a thigh problem in last week’s French Cup win at Caen while Di Maria has a similar injury which he picked up in the Ligue 1 victory away to Olympique Marseille on 7 February.

While Pochettino welcomes back first-choice keeper Keylor Navas, the Argentine said he had still not decided whether he would field Italy midfielder Marco Verratti, who missed last weekend’s 2-1 Ligue 1 win against Nice with a hip injury.

“We have to go step by step. We have to analyse Marco today in training. We have a strategy, a game plan. According to his form, we’ll make the right decision,” he said.

PSG and Barcelona have not met since the French champions were thrashed 6-1 at the Camp Nou in the last 16 in 2017 after winning the first leg 4-0.

Barcelona remain a club in crisis off the field, mired in debt and with a presidential election due next month, but playing results have turned around since they ended their Champions League group-stage campaign with a 3-0 home loss to Juventus in December.

Saturday’s 5-1 win over Alaves made it 10 wins and two draws in their last 12 Liga outings.

Lionel Messi has scored 11 goals in 10 appearances in that time, while Manager Ronald Koeman continues to incorporate young players into his line-up.