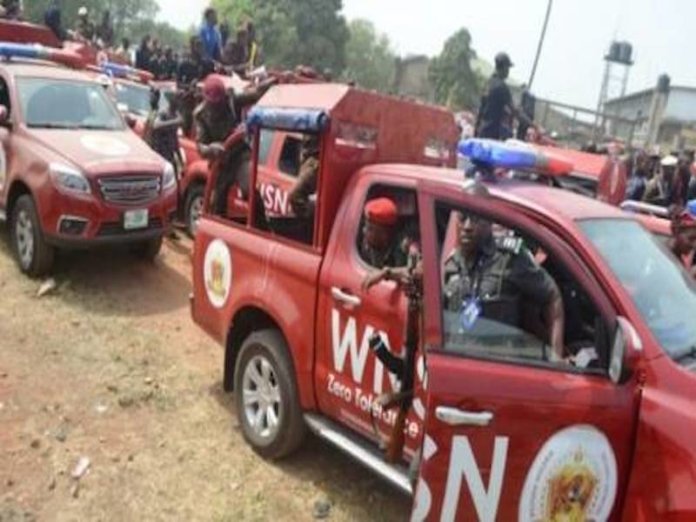 The state governor, Mr. Oluwatotimi Akeredolu, had last month, issued directive asking herdsmen to quit the government forest reserves and also banned movement of cattle along the highways and within the cities.

The government also banned night and under-aged herders from operating in the state, while all herders were also asked to register with the state government to enable them operate legitimately. .

Adeleye said that the suspects and their herds were arrested in Ala, Ofosu and Oda forest reserves.

He disclosed that his men were still in the forest to flush out the remaining erring herders. Adeleye said some of the herdsmen, who could not cope with the terms and conditions of the state government had met with the corps and had opted to move out of the state peacefully.

He said, “some of them have opted to leave the state because they couldn’t meet with our terms and conditions. They came through the Chairman of Miyatti Allah in the state. Some opted to go to Osun, Edo and Kogi states.

“So, our men escorted them to the boundaries of those states. We have to monitor their movements out of the state so that they would not destroy farms on their way out.

“About 37 herders have been arrested with about 5, 000 cows . Majority of the herders have been coming to us through their chairman and the Special Adviser to the Governor on Hausa Matters. We will hand over the culprits to the chairman to lead them out and anybody caught again after this would be arrested and prosecuted.”

The Amotekun boss implored the farmers to always call on the corps whenever the cows invade and destroy their farms saying the corps would respond immediately.