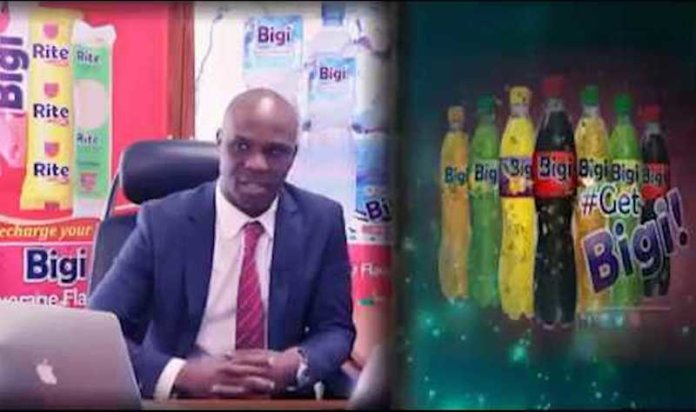 The Managing Director of Rite Foods Limited, Seleem Adegunwa, has declared that being 100 per cent- Nigerian does not connote incompetence in producing state-of-the-art brands.

Adegunwa, who made this known during a recent facility tour of the factory, said: “If anything, being a Nigerian home-grown brand, initially, almost wanted to become like a negative because people think what is produced locally can’t be as good as the imported ones. And we have been able to demonstrate that you can be an entirely Nigerian brand, I mean 100 per cent Nigerian, and still be able to produce extremely world-class brands”.

He noted that Rite Foods has continued to satisfy its numerous consumers with the production, distribution, branding and marketing of world-class quality food and beverage, as it rolls off tens of thousands of products into the Nigerian markets daily.

With its factory located in Ijebu Osasa, Ogun State, Rites Foods CEO said the company imports some of the ingredients, while ingredients such as water, sugar and others are locally sourced, which is why the company prides itself as being a home grown brand.

Speaking on how Rite Foods has been able to withstand and survive strong competition from well-known brands that are financially strong, Adegunwa said: “In terms of the multi-nationals, it was a non-issue because we knew we were going to come to the table with a facility and a product that will be able to stand shoulder to shoulder, if not actually surpass what they do.

Reacting to the issue of how the firm generates its own power supply, the Rites Foods boss noted that getting the factory up and running for over two years has been quite a feat. He added that keeping the plant operational as well as having easy access to market have been quite a challenge.