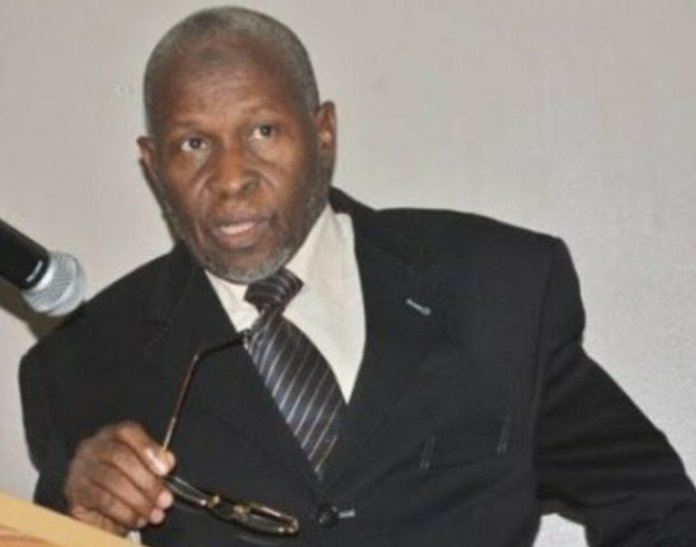 The Chief Justice of Nigeria (CJN), Justice Ibrahim Muhammad has approved the appointment of a seasoned journalist, Mallam Ahuraka Yusuf Isah as his Senior Special Assistant on Media and Publicity Strategy to the Judiciary.

The appointment made public yesterday by the Chief Registrar of the Supreme Court of Nigeria, Hajia Hadizatu Mustapha, is with immediate effect.

Before his appointment, Isah was a Judiciary Editor/ Chief Correspondent with the Leadership Newspaper, Abuja and has also worked in various newspapers and magazines in the country.

Since he assumed the mantle of leadership of the nation’s Judiciary, the CJN has evolved measures and process to insulate justice delivery in the country against poisons of politics as well as getting the acts of the judiciary together.