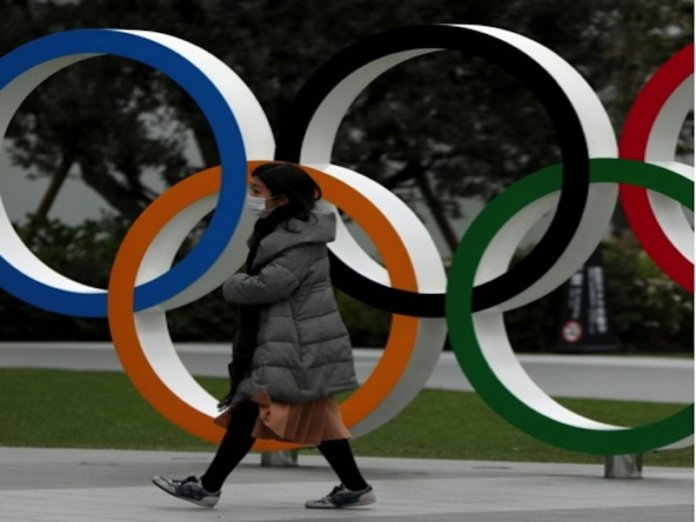 In March and April of last year, many elite level sports found themselves eyeing down both postponements and cancellations with some of the biggest events in the world such as the Olympics also delaying the games as uncertainty around how the virus would have an impact continued to grow – but many did adopt changes that would allow a widespread sporting return in the summer.

With the start of 2021 bringing more uncertainty, and recent announcements from the Olympics suggesting that the games will go ahead this summer although with some smaller restrictions, which sport approaches could be used to ensure sporting can continue undisturbed throughout this year?

The bubble approach: Most notably used by the NBA, the bubble approach hadn’t really been an option for many different sporting events across the world given the space and money required to make it work. But it may be an approach needed throughout this year as it provides a safe space for all athletes and supporting staff – this is something that may actually be a benefit for the upcoming Olympics as many of the teams are somewhat isolated in a bubble through the Olympic village, and if the logistics of doing so can be figured out there may be a way to guarantee safety for Olympic athletes without too much disruption to the usual flow of the event.

A shift for regional games: Whilst international events have all but come to a standstill, there have been some changes to regional events where a great divide is offered to keep teams playing as locally as possible. This may be included in certain cities or parts of the country, such as an East and West regional league, but can be split wherever safe to do so. This does have an impact on some other markets as betting sites for example are often required to display odds for teams playing against themselves multiple times which isn’t the most exciting, but if it allows for games to go ahead then it’s tough not to consider it.

Test, trace, and vaccinate: Whilst a wider spread testing and tracing strategy had been adopted by most sporting events throughout the past year, there were still gaps in the system which led to reports of outbreaks within teams whilst travelling or practicing. This year may be a little different as a number of different vaccines are now available that could secure safety in sporting – some have already suggested this wont matter with the Olympics IOC spokesperson suggesting the games will go ahead with or without vaccinations  both for fans and athletes but given the dangers of this it’s uncertain whether that can be true, but at the same time there could be a lot of change between now and then, as many are hoping.