Schools have been directed to strictly follow the time table.
In another development, the Edo State government has said that the suspension of schools’ resumption is applicable to all educational institutions in the state.

The government noted that the directive will be reviewed on February 1 when the outcome of efforts to check the spread of COVID-19 in the state will be evaluated.
Secretary to the State Government, Mr. Osarodion Ogie, said in a statement that the state government is taking drastic measures to limit the spread of the virus and protect lives and livelihoods in the state. 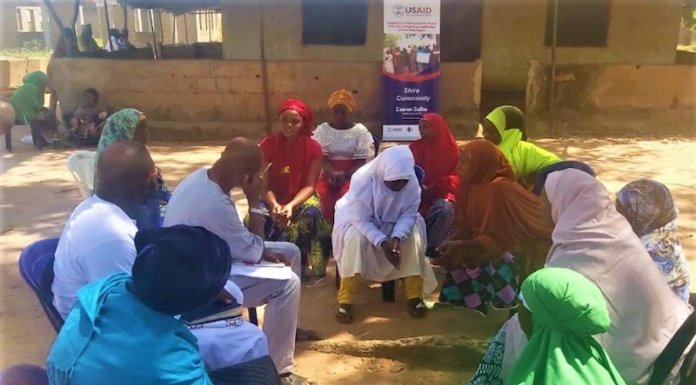