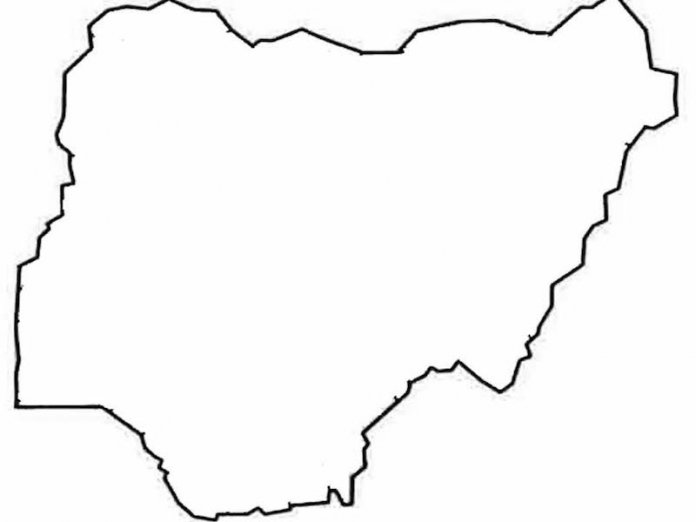 When two years ago governors of the South-West states met in Ibadan, Oyo State, the issue of regional integration returned to the front seat of national discourse. At the end of the meeting, the six governors within the zone said they were seeking new ways of cooperation to better the lives of their people, pledging to work towards a common goal of promoting economic development of the region. The meeting eventually led to the establishment of ‘Amotekun’ security unit to tackle insecurity in the region.

It is the reluctance of President Muhammadu Buhari to consider the recommendations of the 2014 National Conference that has made regional integration a pleasing alternative to the much more desired restructuring of the Nigerian federation. The conference had recommended several steps that would devolve many of the responsibilities on the exclusive list to the concurrent list in the 1999 Constitution as amended so that state and local governments could appropriate and deliver on them for the betterment of their people.

Notwithstanding, contiguous states have begun to revive the concept of integration of economies and social services. This, for understandable reasons, has taken regional forms as states within geopolitical zones in the country find that their needs are related and could be collectively met. Through the principle of economy of scale, states could leverage on their areas of strength and subsequently impact positively on the region as they mutually benefit from their comparative advantages.

The governments of the South-West states of Ekiti, Lagos, Ogun, Ondo, Osun and Oyo headed in this direction with the establishment, in 2013, of the Development Agenda for Western Nigeria (DAWN) Commission. It is designed as the institutional and programme management body to midwife the region’s integration agenda by coordinating the delivery of its composite development aspirations. The agenda focuses on mobilising the collective strengths, assets and capabilities lying within the states of Southwest Nigeria, towards achieving sustainable socio-economic growth and development that would result in high standard of living and improved well-being for the people of the region.

Yet DAWN only followed the footsteps of BRACED, an acronym for the six South-south states of Bayelsa, Rivers, Akwa Ibom, Cross River, Edo and Delta. Set up in 2009, by the six states’ governments who agreed to collectively pursue economic cooperation and integration with the sole objective of accelerating the development of the region, the BRACED Commission was established to drive the process of economic cooperation and integration among the South-south states.

The compelling argument of the developers of regional agenda is that it would leverage repressed communal assets, talents and resources located within the region, by side-tracking limitations placed on the country by the inchoate Nigerian federalism. We cannot agree less with this concept.

Given the nebulous nature of the nation’s federal system, regional integration has become a development imperative, since it prescribes an alternative road map for achieving social and economic development, in the hope that successful models and best cases could evolve which could be copied or replicated across zonal boundaries. This way, duplication of efforts among states would be reduced, providing the basis for more efficient coordination.

With states reaping economies of scale, expanding their markets and collectively exploiting their resources, we think the chances are that the region’s economy would be strengthened, holding out hopes for the fast-tracking of Nigeria’s development process as positive competitive regional initiatives and actions across the country thrive. Our charge to the promoters of this concept, however, is that they should quickly go beyond seminal pronouncements and take concrete actions that would translate the idea to practical reality.