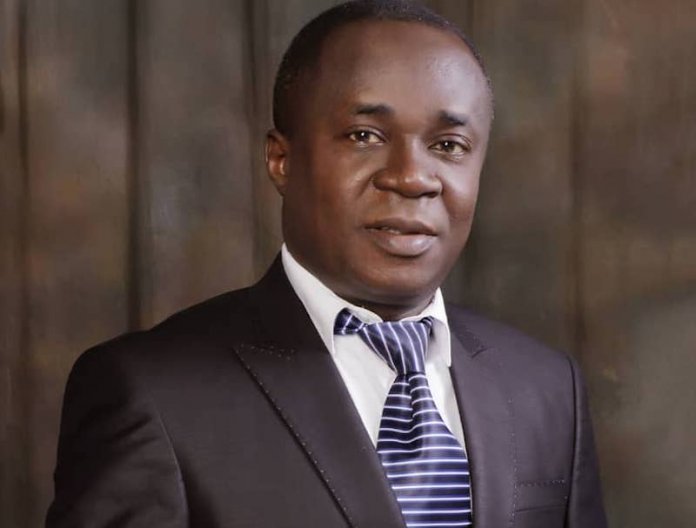 Uwaleke lamented that most state governments have not been able to generate revenue sufficient to cater for recurrent spending let alone capital expenditure, noting that in 2019, for example, states’ IGR represented just about 21 per cent of total revenue with the bulk of nearly 60 per cent coming from the Federation Account Allocation Committee (FAAC) distribution.

In a paper on ‘’Enhancing IGR in States’’, which he made available to THISDAY, Uwaleke who is also the President of the Capital Market Academics of Nigeria and a former Head, Department of Banking and Finance, Nasarawa State University, observed that sub national governments in Nigeria comprise states and local governments, which have powers under the Constitution to collect certain types of revenue.

According to him, effective collection of these revenues should make them less dependent on monthly federal allocations, which he lamented, they have failed to do.

He said: “Regrettably, most state governments in Nigeria have not been able to generate revenue sufficient to cater for recurrent spending let alone capital expenditure. In 2019 for example, internally generated revenue (IGR) of states represented just about 21% of total revenue The bulk, nearly 60% came from FAAC distribution.

“The importance of IGR to state governments cannot be overemphasised. It is one of the indices for horizontal allocation of FAAC revenue to states. IGR effort is equally one of the criteria for the World Bank’s grant to states under the States Fiscal Transparency, Accountability and Sustainability Program-for-Results (SFTAS).

“Unfortunately, the IGR of most states of the federation is very low making them dependent on federal allocation. The bright spots are a few states such as Lagos State and Rivers State with significant proportion of IGR.”

An analysis of IGR by state in 2019, he said, revealed that Lagos State ranked highest with 29.88 per cent of total state government’s IGR followed by Rivers, the Federal Capital Territory (FCT) and Ogun states with 10.52 per cent, 5.59 per cent and 5.39 per cent respectively.

He stressed that the remarkable achievements recorded with respect to IGR in Imo State during the administration of Governor Emeka Ihedioha was noteworthy as the state’s IGR had tripled within a short period of seven months.

Uwaleke listed some of the challenges impeding IGR generation in states as inadequate data on taxable persons, poorly-funded state bureau of statistics,
poorly-funded state internal revenue services (IRS), undue political interference/lack of autonomy for IRS, rivalry/lack of coordination between the tax office and other revenue generating ministries, and inadequate application of technology in revenue collection, among others.

He added that the issue of corruption on the part of revenue collectors who engage in deliberate under-assessment of taxpayers and multiple taxation which fuel tax aversion, poor taxpayer education, ineffective/crude ways of enforcing revenue collection, and high cost of tax collection especially when consultants are involved, were part of the challenges militating against robust IGR generation in states.

As a first step to plug revenue leakages, Uwaleke urged states to operate treasury single accounts and create passwords for their governors, commissioners for finance, and chairmen of IRS to view daily inflows even as he advocated the clean up of the payroll through biometric capture of civil servants and pensioners.

According to him, a whistle blowing policy should be introduced by each state, as well as ensure the adoption of International Public Sector Accounting Standards as Lagos State has done, minimise person-to- government and government-to-person cash transactions by using Fintech.

“Many don’t see the justification for paying taxes when basic infrastructure such as motorable roads and clean water are not provided.The 2019 ICAN Accountability Index (ICAN-AI), framework for assessing public governance practices, indicated that Kaduna State ranked first with an overall score of 72.7 percent while Edo State ranked last with a score of 15.1 percent,” he said. 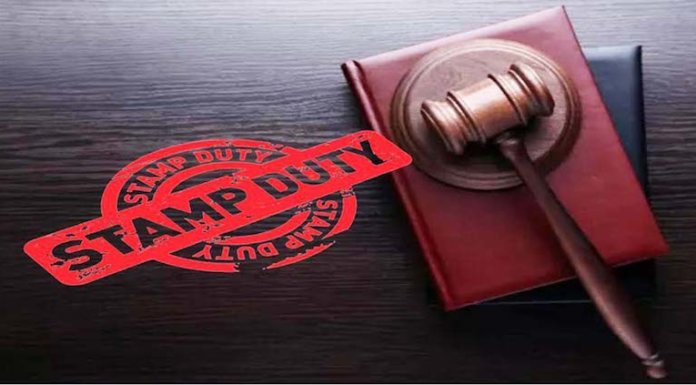