The All Progressives Congress (APC) yesterday tendered two more documents to prove its allegation of certificate forgery against Edo State Governor, Godwin Obaseki the a Federal High Court, Abuja.The two documents which include: A University of Ibadan degree certificate, belonging to Dr. Emmanuel Balogun and a report by a forensic document examiner, Assistant Superintendent of Police (ASP), Mr. Raphael Onwuzuligbo, were admitted in evidence by the court after they were tendered through the lead counsel of the plaintiffs, Chief Akin Olujimi, SAN.

The first degree certificate in agricultural science tendered was awarded to Balogun in 1979, the same year with that of Obaseki.

Although the second document was admitted with a caveat following objections to their admissibility raised by the first and second defendants in the suit.

The APC and one of its chieftains, Mr. Williams Edobor had dragged Obaseki, his party, the Peoples Democratic Party (PDP) and the Independent National Electoral Commission (INEC) to court seeking the disqualification of Obaseki in the September 19 governorship election over alleged forgery and perjury.

The plaintiffs earlier at Tuesday’s proceedings through a subpoenaed witness, Mr. Samuel Omale, INEC’s Legal Officer, tendered form EC9 completed and submitted to INEC in aid of his qualification for the last governorship poll in Edo State.

Meanwhile, Balogun during cross examination yesterday told the court that he has never seen the controversial degree certificate issued to Obaseki by the authorities of the University of Ibadan.

While admitting further that he had never worked in the admission department of the University of Ibadan, Balogun answered that he would not be in a position to make comment on Obaseki’s certificates.

The APC witness who tendered the original degree certificate issued to him by the University of Ibadan in 1979 to buttress the forgery allegation against Obaseki informed the court that generally, certificates are signed by the Vice Chancellors and Registrars and that they always bear dates.

Responding to a question on the process of photocopying of a document, the witness said when the document to be photocopied is not properly placed in the machine, it is possible for some parts of the original not to be included in the photocopied.

“If you do not scale it, some parts will be left out and it will not be a true reflection of the original documents,” he said.

The objections were however overruled by Justice Mohammed, who noted that a lot of issues came up that affected the time given to the plaintiffs, stating that similar consideration would be extended to the defendants.

The first and second defendants similarly, objected to attempts by the plaintiffs to tender the report Onwuzuligbo carried out in respect of the alleged forgery by Obaseki.

However, the matter has been adjourned till today for the cross-examination of Onwuzuligbo by the defendants. As at yesterday, the case has barely 11 days to become stalled, whereby anything done afterwards would become meaningless and of no effect.

The case was filed on July 14 and going by the constitutional provisions of 180 days for
pre-election matters, is expected to lapse on January 13, 2020. 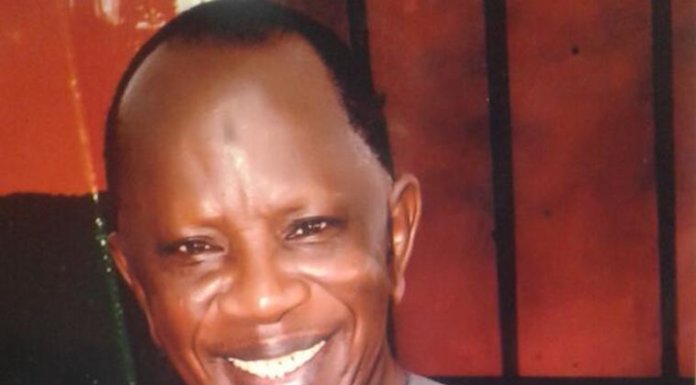