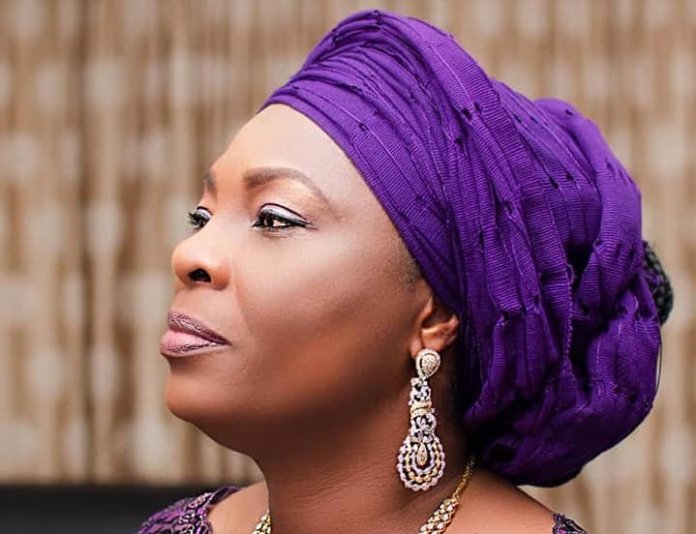 A member of the House of Representatives from Ekiti State, Hon. Wumi Ogunlola, has criticised the Attorney-General of the Federation (AGF) and Minister of Justice, Abubakar Malami, for holding a misleading view over his claim that the National Assembly lacks the powers to summon President Muhammadu Buhari.

Ogunlola, a member of the All Progressives Congress (APC) representing Ijero/Efon/Ekiti West federal constituency of Ekiti State, said Malami was being ‘clever’ by half to hold such a claim at a time Nigerians were being ravaged by insurgents, kidnappers and bandits.

The APC chieftain stated this in Ijero Ekiti at the weekend when he empowered her constituents.

The lawmaker lampooned the AGF over the comment, saying the House of Representatives respectfully invited President Buhari to speak on the security situation of the country based on the frustration and agitations by Nigerians.

According to her, “Security is the foremost agitation of all Nigerians now. If you look at the ways banditry, kidnapping and insurgency are thriving, we can only hope that the government would do the needful.

“Security is very paramount to any government apart from the social welfare of the people. We are hoping that we will get it right. The House had advised the president to look at the handlers of our security apparatus and make the right changes.

“I am also of the humble opinion that the security chiefs have outlived their usefulness, they are supposed to be in retirement homes now, but unfortunately, they are still being kept.

“If you keep on doing a certain thing the same way, you will be getting the same result. The government must look critically at this sector and do what is right .

“The House of Representatives has the right to summon the president. If the AGF said we don’t have such powers, he was only being clever by half.

“The president is accountable to Nigerians, and we can call him to explain to Nigerians about any issue. For him (Malami) to say we have no power to invite the president, I perceived that as a figment of his own imagination and not the position of the government.”

Meanwhile, Ogunlola said she decided to build and donate a three-bedroom apartment to a downtrodden woman, Mrs. Olaleye, and make other donations in order to rescue the people from poverty.

Also, the state Chairman of the APC, Hon. Paul Omotoso, said the lawmaker has not disappointed her constituents by the quantum of her donations, describing her as a worthy ambassador of the people.