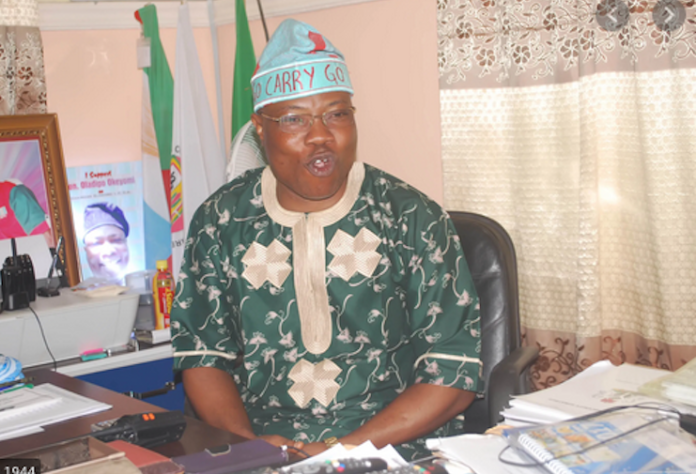 A security consultant to the Minister of Interior, Dr. Oladipupo Okeyomi, has advised the federal government to integrate the Police Community Relations Committee (PCRC) into emerging reform programmes for the Nigeria Police, in the wake of the EndSARS nationwide protests.

He gave the advice in a chat with THISDAY shortly after his investiture as South-west Patron for the PCRC, at the Zone 2 Police headquarters in Lagos.

On the occasion, Okeyomi was also presented with Exemplary Leadership Award of Integrity and Excellence, by the police echelon.

Advising the federal government on how to effectively reform the police as a way of forestalling the recurrence of acts of brutality that sparked the EndSARS riots, the security expert said, “There must be entrenched and regular fora between the police leadership and the community”.

“For instance, the PCRC is the link between the police and the people, and with that pivotal role, there should be a legislation recognising it as the official ombudsman to handle complaints and make recommendations to the police leadership.

“This will not in any way usurp the duties of the Police Service Commission, as the commission largely deals with police recruitment, promotion and discipline,” he urged.

Okeyomi commended President Muhammadu Buhari for being proactive in the signing of the New Police Act 2020 into law, noting that the Act protects the rights of Nigerians against brutality in the hands of the officers of the Nigeria Police Force, and makes declarations of right conducts, in the case of arrest and prosecution.

“The same commendation extends to some state governors who had promised the award of scholarships to the children of police officers lynched during the violence that trailed the EndSARS protest.

“They are also setting up Security Trust Fund to address the salary structure of officers, and their reorientation and retraining in order to develop good rapport between the police personnel and members of the public.”

He particularly praised the Lagos State governor, Mr. Babajide Sanwo-Olu, for displaying responsible leadership by paying compensations to citizens and investors affected by the EndSARS riots, including the police victims.

According to a commendation letter of the PCRC, Okeyomi was made its Southwest Patron “in recognition of his unsurpassed performance in public service, developmental achievements, diligence to duties, service to humanity, immense contribution to our society, and political prowess in commitment to national development”.