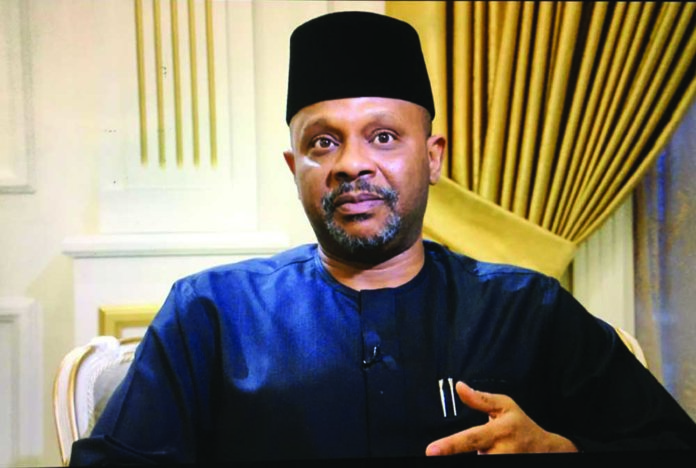 The Federal Government has commenced the construction of 600 housing units for Internally Displaced Persons (IDPs) who were forced out of their ancestral homes by bandits in Katsina State.

The housing units christened “Resettlement City Reintegration and Rehabilitation”, is an initiative of the National Commission for Refugees, Migrants and Internally Displaced Persons (NCFRMI).

The project, situated in Banawa village, Batagarawa Local Government area of the state, will be implemented in synergy with the federal ministry of works and housing.

Speaking during the groundbreaking of the project on Saturday, the Federal Commissioner of NCFRMI, Sen. Basheer Mohammed said federal government has already released money for the immediate take off of the project.

Basheer explained that despite unflinching efforts by federal and state governments to alleviate the hardship afflicting displaced persons, there was growing demands for accommodation due to alarming rate of IDPs, hence the gesture.

“Despite efforts by the state government and federal government to reduce the hardship faced by internally displaced persons, there still remains a growing demand for accommodation given the recurring nature of displacement, which has placed thousands of IDPs living in host communities around the State”.

He added: “We have designed these resettlement cities with the help of the federal ministry of works and housing, where we intend to have 600 housing units of two-bedrooms a primary health care and education centres, security outposts, worship houses, skill acquisition centres, markets and adjoining farmlands for use by the occupants”.
The federal commissioner stated that similar project was ongoing in Borno, Edo and Zamfara states.