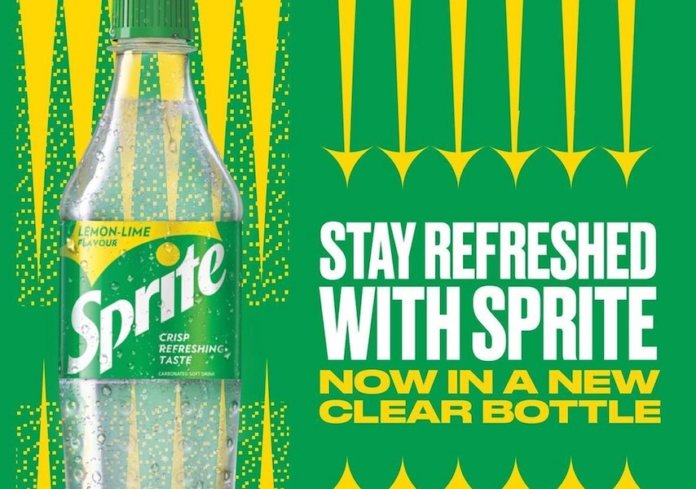 People remember the 70s for different reasons. Some remember it as the time members of the famous English rock band, The Beatles, officially broke up with members going solo. Also, the world had to deal with the loss of the King of Rock ‘n’ Roll, Elvis Presley, seven years later. For movie buffs, it brings back memories of the award sweep by “The Godfather” movie at the Academy Awards in 1973 and the 1976 premiere of Charlie’s Angels. For geeks and nerds, they are reminded of the birth of today’s tech giants, Apple and Microsoft.

In Nigeria, that era holds memories of an arts and culture boom, starting with afrobeat and rock band prominence across the country and culminating in the month-long fanfare of FESTAC ’77. The period saw the emergence of Fela Ransome-Kuti as the great Anikulapo, ushering in a different style of delivery for his music with his Afrika 70 band which gave the country hits such as ‘Water No Get Enemy’, ‘Zombie’ and the widely remixed ‘Lady’. As he thrived, so did bands like The Funkees, Semi-Colon, Aba Rock City, The Hykkers, The Lijadu Sisters and Grotto.

Lovers of the environment on the other hand remember the decade for very different reasons. They remember it for the many strides made towards curbing waste around the world. First there was the launch of the ‘Mobius Loop’ logo for recycling, then the formation of the Environmental Protection Agency in December of 1970, the opening of the first plastic recycling mill in 1972, which let people submit their plastic waste for recycling and subsequently more bottle banks opening up around the world.

These moves from the 1970s set in motion a worldwide consciousness about the amount of waste we generate due to our daily consumption. Unfortunately, today, the average person generates at least 1.5tons of solid waste per year. When multiplied by the world’s teenage to adult population alone, the number becomes quite large to imagine.

As with many issues around consumption, people often point to the companies manufacturing the products that people use as the major culprits. This has led most companies to adopt at least one green initiative in support of the world’s sustainability drive, even if it is just to check a box. On the flip side, some companies are making it their mission to see that their production processes are as sustainable as they can be, taking things beyond product packaging down to how they impact the environment after its initial use.

Coca-Cola is one of such companies that takes its commitment to the environment and its consumers seriously. While it continues to adhere to and succeed at its mission to refresh the world, becoming the world’s leading beverage company, its strategy towards combating waste has seen it birth a number of brilliant initiatives that lay out a blueprint for the right way to care for the environment.

In 2018, the company launched its ambitious campaign tagged “World Without Waste”, with the aim of helping to collect and recycle a bottle or can for every one it sells by 2030. As part of its sub-goals, the 12-year plan includes making its packaging 100 per cent recyclable by 2025 and using 50 per cent recycled material in its bottles and cans by 2030.

Before this vision came into play, Coca-Cola Nigeria Limited along with its bottling partner Nigerian Bottling Company Limited, had already made good progress towards the recyclability of its bottles with its investment in Alkem back in 2005, which saw more than one billion PET bottles collected and recycled within 6 years. Coca-Cola also fostered an industry coalition of like-minded companies to form a producer responsibility organisation known as Food and Beverage Recycling Alliance (FBRA), a coalition of forward-looking companies that has seen the recovery and recycling of over 100 million bottles since its inception in 2018.

The Sprite beverage, first launched in 1958, is losing its signature green bottle due to research findings that have shown that coloured plastic wastes are harder to recycle and have limited re-use value compared to clear plastics.

As with most of its waste management initiatives, Coca-Cola continues to lead the way towards building environmental sustainability. Research shows that this move won’t be beneficial to Coca-Cola alone, but to everyone in the recycling value chain. This transition to clear bottle focuses on increasing the value of the post-consumer PET bottle as well as helping to reduce the complexity of the recycling process, thereby increasing recycling rates.

Presently, nearly 5000 people are directly and indirectly employed across various recycling schemes funded by the Company and its Foundation in Nigeria.

In Nigeria, one of Africa’s biggest markets, Coca-Cola reaches a multitude of people who consume their products daily, and they have repaid that brand loyalty with diverse forms of partnerships that ensure this large consumption doesn’t result in considerable plastic waste materials ending up in nature.

These partnerships range from building industry alliances to funding of non-profits for waste collection and even investment in collection equipment, drop off centers and receptacles that aid recycling businesses.

There are numerous grants in excess of about $1million which have been awarded through The Coca-Cola Foundation to nonprofits in Nigeria doing various community development work like organizing waste management sensitization programmes in rural communities, frontline waste collection, and setting up women and youth empowerment schemes driven by modern recycling practices.

For Coca-Cola, the World Without Waste campaign remains a guiding light as it continues to lead the way towards making the world’s packaging problem a thing of the past. The company’s many grants and initiatives are its way of reminding consumers, and the rest of the world, that it remains committed to refreshing the world and making a difference, all in the most sustainable way.