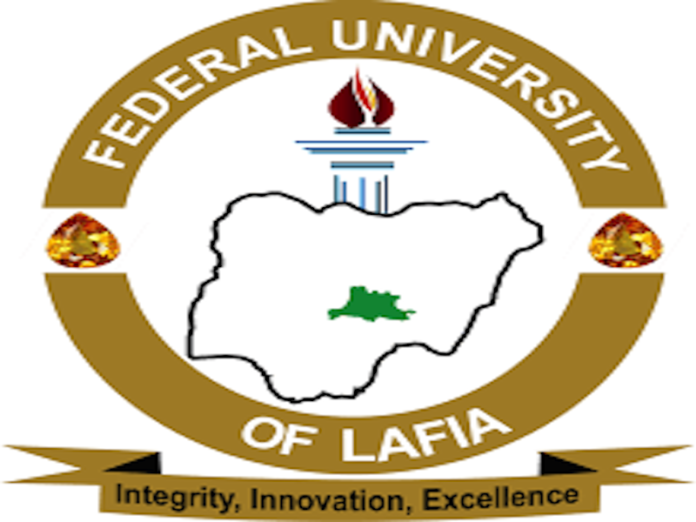 The Association of Registrars of Nigerian Universities has elected the Registrar of Federal University, Lafia, Nassarawa State, Dr. Abubakar Mamuda, as Chairman with other seven outstanding registrars of other universities as its national executives for a period of two years during its 15th annual business retreat.

Dr. Mamuda was a former Senior Adviser on Poverty Alleviation to Governor of Bauchi State Government between 2006 and 2009.

He holds a Doctor of Philosophy degree in Political Economy and Development Studies from University of Abuja in 2006.

As a consummate administrator, he attended the University of Salford, Manchester where he bagged a Master of Science in Human Resources and Development.

In addition to an experience that covers various aspects of the registry that spanned over 27 years, he served as the interim chairman of the Senior Staff Association of Nigerian Universities, University of Abuja Branch between 2015 and 2016.

The new Chairman thanked the past executives led by Mr. John Nnabuihe, and pledged on behalf of the newly elected leaders to raise the bar of the association. Dr. Mamuda promised to take the new assignment with utmost sense of responsibility.

They addressed the participants on topics such as, from regulator and arbitration to accomplice and victim of conflicts and politics in the Nigerian university system: whither contemporary role of the Registrar by Dr. Idris O. Jibrin (former Registrar, Federal University, Lafia); the keynote address was delivered by Prof. Attahiru M. Jega, former INEC chairman on university administration under democratic rule in Nigeria: issues, challenges and the way forward. While Prof. Peter Okebukola, OFR; spoke on management of Nigerian universities post Covid 19: the roles of registrars.