The Nigeria National Petroleum Corporation (NNPC) has said that the withdrawal of over $21 billion from the Nigeria Liquefied Natural Gas (NLNG) dividends account is legal.

The Group Managing Director of NNPC, Mr. Mele Kyari, stated this on Thursday when he appeared before the House of Representatives Committee on Public Accounts.

Kyari, who was represented at the hearing by Mr. Umar Ajiya, explained that proceeds from the Dividends Account were the federal government’s share of revenues from oil shared among the federal and state governments.

“There is no question of illegal withdrawal. Nobody can withdraw from the account, illegally; the CBN Governor, can be invited to attest to that.” Kyari added.

In respect to queries from the Office of the Auditor General of the Federation on alleged unauthorized deduction of over N1.2 trillion in 2014 from proceeds from oil, he insisted that “the NNPC couldn’t have remitted all its earnings” at the time to the federation account.

The House Committee headed by Hon. Wole Oke, however, resolved to summon the Minister of Finance, Mrs. Zainab Ahmad; Governor of Central Bank of Nigeria (CBN), Mr. Godwin Emefiele; and the Accountant General of the Federation, Ahmed Idris, to clarify claims by Ajiya on the utilization of the NLNG fund. 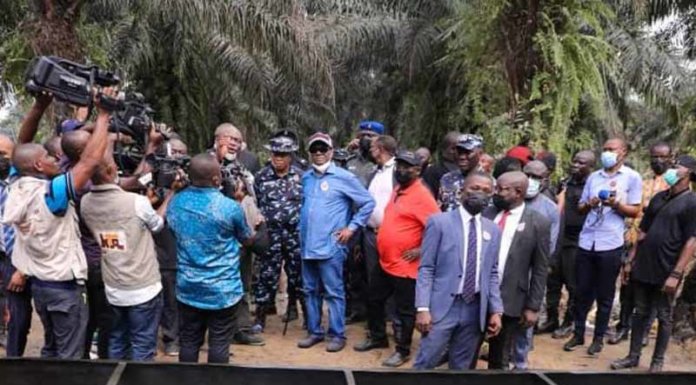