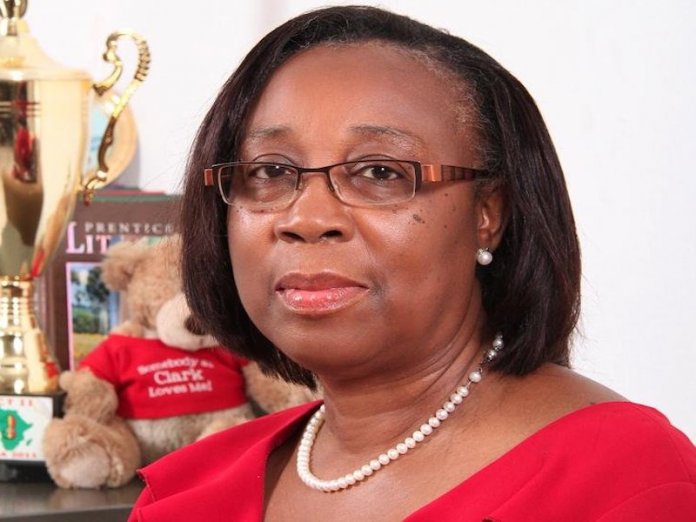 The Lagos State government has said it is targeting a performance level of about 90 per cent in its 2020 budget.

The Lagos State Commissioner for Economic Planning and Budget, Mr. Samuel Egube, said this during a virtual media roundtable on the state’s 2021 budget that was organised by the Cyno Group consulting recently.

According to Egube, as of third quarter of 2020, the performance on the capital expenditure side of the 2020 budget was 77 per cent.

“It is our expectation that we should be able to drive it to 89 per cent or 90 per cent at the end of the year. So, we are doing well in terms of the performance drive,” he said.

According to him, the drive was for Lagos to be the technology hub of Africa.

Speaking about the THEMES agenda, he said: “We believed that we needed to make Lagos a 21st century mega city and we were going to be focusing on food security, energy and on basically improving the Ease of Doing Business in Lagos. Also, this includes things around security and basically digitalising governance.

“But we knew that the entertainment industry has not received significant amount of help. We believe that they have done so much in employment and contribution to our brand, both locally and internationally and we felt that we needed tourism and entertainment to be one of the pillars. We felt if we supported them more significantly, it would be extremely beneficial to us.”

According to Egube, agriculture became a poster child for the administration with the outbreak of the COVID-19. He said the pandemic taught the state that food security should be a very important part of their strategy going forward.

“We also felt infrastructure was going to help a lot with investment for the future and in providing the backbone for enterprise, especially supporting SMEs. So, that budget was challenged severely by COVID-19 as well as during the #ENDSARS in the destruction of some properties.

“But we have resolved to move ahead. To do that, we have strengthened the 2021 budget. For us, the focus would be on employment, youth engagement, a lot of training because we need to get out people job.

“So, that budget is a N1.55 trillion budget, skewed heavily in favour of capital expenditure to recurrent expenditure in the ratio of 60 to 40 per cent.

“The broad objective of the budget is to ensure that we continue to build an impactful partnership with the federal, state and local governments, we need to attract private investment, and we need to improve civic engagement and participation in governance, leveraging technology. We also need aggressively develop, upgrade and maintain our infrastructure and then improve our capacity to collect revenue. That is because if you fail to collect revenue, your expenditure will likely fall like a pack of card.

“We believe we need to invest above all things in human capital development so as to upgrade the capacity of our people in education, health, agriculture and improve the quality of environment in the public sector,” he said.

In his presentation, Olowo said the 2021 budget presents an opportunity to re-examine and re-shape the state’s fiscal model in order to rebuild Lagos from where it is presently.

He allayed concerns of the likelihood of the state plunging into a debt crisis, said the state debt profile was sustainable.

“We have successfully restructured all existing internal loans. At a time they were hovering around 20 per cent and the first phase of restructuring brought interest on those loans down to 14 per cent. With the current economic reality, we went into negotiation with our financial institutions to bring down the interest payment.

“Once you are able to save money from debt service obligation, you are able to deploy more funds to provide more infrastructure such as roads, health, and youth empowerment, among others.

“Today, our existing loan payment interest is at 12 per cent and this has brought about N15 billion in terms of cost-saving,” Olowo added.