The stock market opened on a highly bullish note as shares surged further lifting the Nigerian Stock Exchange (NSE) All-Share Index (ASI) by four per cent to close at 32,243.05, while market capitalisation added N641.1 billion to be at N16. 8 trillion.

The market has maintained a positive performance since this month after posting a record growth in October. Market analysts had said the bull run would be sustained this week.

For instance, analysts at Cordros Research had said: “As the Q3 earnings season winds down, we expect investors to shift their attention to yet-to-be published results from the big banks in the week ahead. In the short term, we still see scope for expansion in valuation multiples as hunt for alpha-yielding opportunities in the face of increasingly negative real returns in the fixed income market remain positive for stocks. However, we advise investors to take positions in only fundamentally justified stocks as the weak macro environment remains a significant headwind for corporate earnings.”

Similarly, speaking, analysts at Greenwich Research said: “Positive sentiment, boosted by impressive earnings performance continued to spur interest in the equities space, in the face of record low yields in the fixed income space. Notably, gains recorded at the start and the end of the week pinned the market in the green zone. We expect this momentum will be sustained by positive Q3 earnings results, particularly from the banking space.” 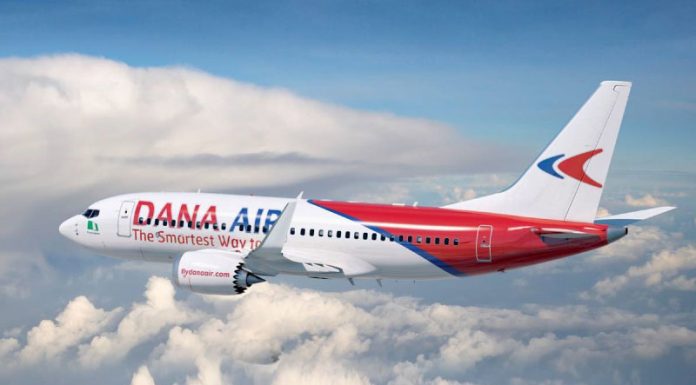