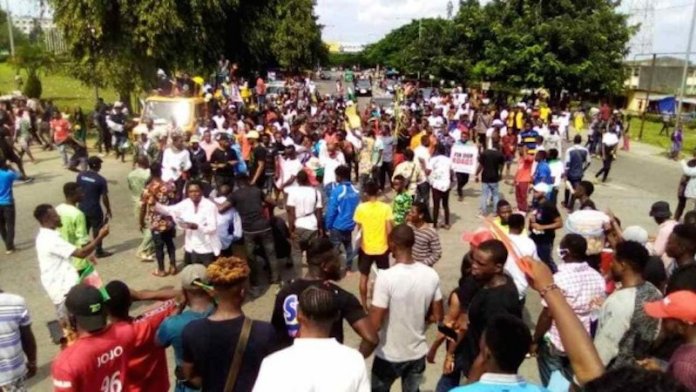 The United Nations has said that its assets in Calabar, Cross River capital, have been vandalised.

The global body condemned the attack, saying the vandals seek to discredit the peaceful protests to end police brutality.

Kallon called on the youth to engage in dialogue with the government in achieving their demands rather than perpetuating violence.

“The United Nations in Nigeria strongly condemns attacks on its assets in Calabar by vandals who were out to discredit the peaceful protests to end police brutality. I call on youths to exercise restraints and engage in dialogue with the Government on their legitimate demands,” he tweeted.