* Says he was reported to Buhari for allegedly backing marchers

A former Governor of Lagos State and National Leader of the All Progressives Congress (APC), Senator Bola Tinubu, has refuted allegations that he ordered the attack on peaceful demonstrators at the Lekki Tollgate in Lagos.

The politician, who has been under fire, especially from Nigeria’s social media community for his alleged complicity in the incident maintained that as a serial protester, who opposed military rule, it could have been callous of him to sanction any planned harm to innocent youths who were exhibiting their constitutional rights.

Speaking with a television station, Tinubu revealed that some persons had reported him to President Muhammadu Buhari, accusing him of being the sponsor of the protests because of his position that every Nigerian has a right to free speech and association.

While expressing shock over the carnage, Tinubu stated that the first step for the government now is to get those behind the shootings arrested and tried, while there should be compensation for the victims of the attack.

The APC stalwart argued that a commission of enquiry should be quickly set up to look at the cause of the carnage, noting that it will unravel whether those who attacked the protesters were fake soldiers or got a legitimate order to do what they did.

He said: “I was shocked and I was amazed. I have a history of being an activist and an unrepentant protester in the past and I have released a statement appealing to the conscience of all Nigerians, the protesters as well and have sided with them that what they are doing is right.

“They have a right to free speech, freedom of association, because I have done it before. But that they should call off the protest. Suddenly, I had a call that Nigerian soldiers had attacked the protesters.

“I was shocked. In the process of making enquiries, when the lives of people are involved, you hear suddenly that people are being attacked with live bullets. It’s sad. I am extremely sad and I am ready to complain to the highest level.

“I strongly condemn these acts. There are other ways of dispersing crowds and protests. Why will they use live bullets? I condemn this act.”

He also denied owning or running the business at the tollgate, saying that he has never collected any money from the operators.

Tinubu further stated that although he hadn’t spoken with the president at the time of the interview, he was sure Buhari couldn’t have ordered the use of live ammunition on unarmed protesters. He, however, added that whoever made the order must be brought to book.

He stated: “No, I don’t own the business. It’s a public/private business owned by the Lagos State. But the private owners, I don’t even know. I have no dime, no kobo in the tollgate. We are about 13 or 14 days to the protest. I was being accused and reported to the president that I am the sponsor of the protest.

“I have spoken against it and I appealed to the youths and told the governor to please find means and that’s why he set up the judicial commission of enquiry. The governor has gone to the homes of all of the victims and has voted N200 million together for restitution and compensation for those affected.

“I will never be part of any carnage. This is condemnable in totality. I wasn’t part of it remotely or otherwise. I am an unapologetic protester. I have seen people killed during Abacha, I have gone to detention. I have gone to exile as a result of insisting that the military must go.

“How on earth; the protest that we tolerated for 12/13 days shed the blood of innocent blood to end a protest? There are other means. If they refuse to leave the spot, use teargas, pepper spray, rubber bullets, not live ammunition and I don’t believe that the president himself will authorise it.”

On the next move, he said: “My own advice to the government is to fish out whoever is behind it and put them on trial. I agree that the government is slow in fishing out those SARS who were involved in the killing of innocent people that created the protest in the first place.

“Up till now, I was expecting that one or two of them should have been arrested, suspended from the police.

“Whoever ordered this attack must be brought to book. I sympathise with all concerned.

“We, the leaders have lost our sleep; we have lost our peace of mind. They will have to let go of some people. Fire them and appeal to Nigerians and set up a commission of enquiry to check the reasons for the anger.”

He also advised the government to look at reducing unemployment and sorting out the welfare of the police, insisting that the Lekki protesters were not criminals. 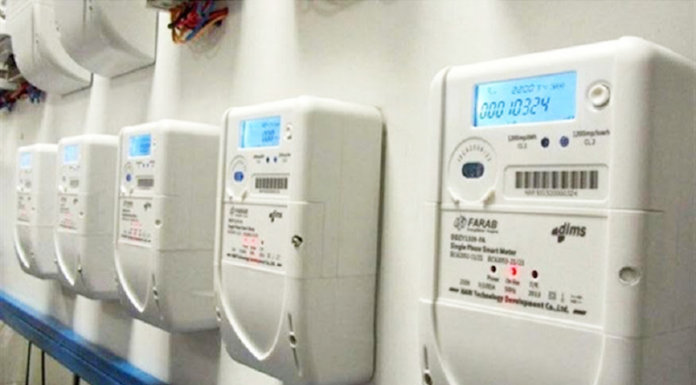