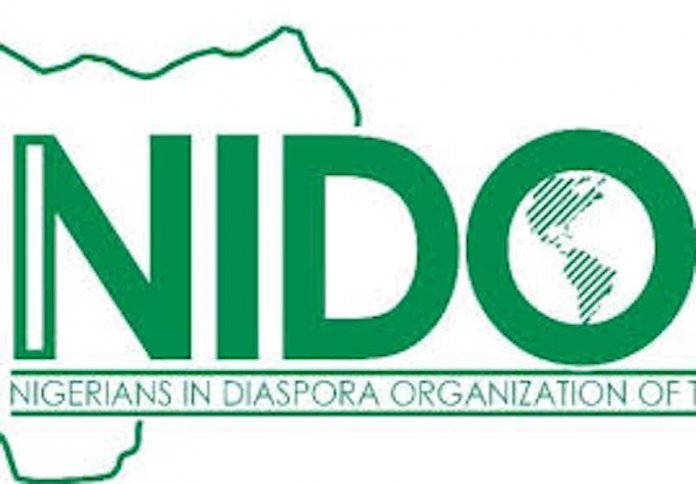 The Nigerians in Diaspora Commission (NIDCOM) has condemned in strong terms the recent killing of a Nigerian in Libya.

The commission Chairman, Hon. Abike Dabiri-Erewa, in a statement issued yesterday noted that the said Nigerian was allegedly set ablaze by three Libyan nationals who stormed a factory.

The identity of the Nigerian set on fire by petrol has not been made known as investigations and interrogations of the suspected attackers who are now in custody are ongoing.

Dabiri-Erewa, however, described the act as dastardly, bestial and unacceptable, while calling on the Libyan authorities to apply the full weight of the law on the suspected killers.

Meanwhile, a statement issued by the Libyan Interior Ministry has condemned the act, insisting that it was a new wave of violence on migrants in the North Africa country.

The United Nations has also described the killing of the Nigerian as “another senseless crime against migrants in the country.”