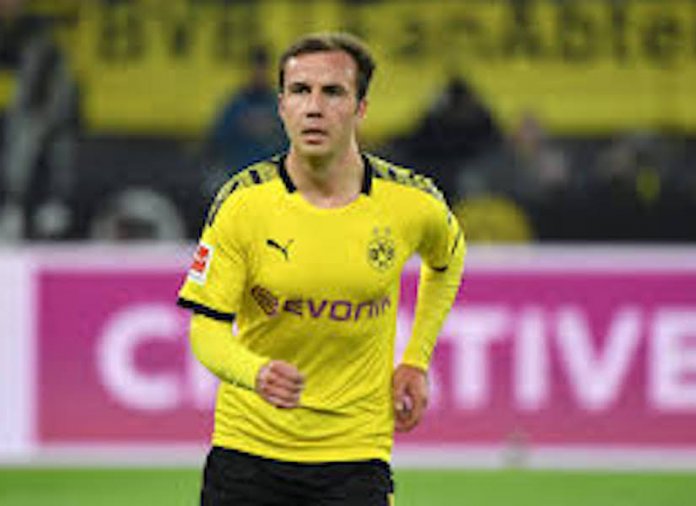 PSV Eindhoven have signed Mario Gotze on a free transfer following his departure from Borussia Dortmund.

The 28-year-old attacking midfielder, who scored Germany’s winner in the 2014 World Cup final, has signed a two-year contract with the Netherlands club.

“I had a lot of offers this summer but I am a man of feeling and make my own decisions,” said Gotze.

“I feel I am ready for a very different challenge. I’m confident this should be a very comfortable transition for me.”

He had two spells at Dortmund either side of a stint at Bayern Munich, winning two league titles at the former and three at the latter.