Credit Warehouse, a data company has launched its latest flagship product known as ‘The Contract Manager.’

The firm in a statement explained that it intends to demystify the challenges around informal loans with the new product.

It described the Contract Manager as a platform where friends, family and even small business owners can sign virtual, yet legally binding contracts of any amount as evidence that the transactions took place.

According to the Co-founder of the firm, Mr. ‘Segun Maleghemi, “the product is the third in a suite of products and services launched into the market.”

He stated that they had previously launched both the Agent Verification platform and Connector Services, adding that those were B2B services meant for their enterprise customers.

“With the Contract Manager launch, it means they now have their first B2C products in the market and was proof that they were edging closer to their target beneficiary, the common man.

“In our research, we observed that people behave properly when a third party is involved in credit transaction; hence we built a platform that acts as such to people’ informal transactions.

“A lot of thoughts were put into this, and yes, we asked ourselves again and again if this was needed. But when you look at research reports, you would see that over 61 per cent of all loans come from friends and family. This product was built deliberately to support this large segment of the Credit Community.

In the statement, the Co-founder and CTO of the firm, Paschal Onuorah said: “Our mission is to ensure that deserving individuals have access to affordable credit when they need it. We want to create a system where people are comfortable giving out help, knowing they wouldn’t be taken for granted. With our follow-up activities, we remove the excuse that one party forgot.

“We also help same party have evidence which they can use to approach the formal sector for credit at lower interest rates. Ultimately, we recognise that this would promote positive attitude to debt obligations and invariably facilitates financial inclusion.”

The team initially got $5000 grant from the Tony Elumelu Foundation in 2018. This was during the ideation stages. They also raised some Pre-Seed funding from E-Settlement limited, a leading Mobile Payment company.

With the launch, they are hoping to grow their influence in the Credit Space and also protect a sector that is desperately needed to restart the continent’s post pandemic economic recovery. 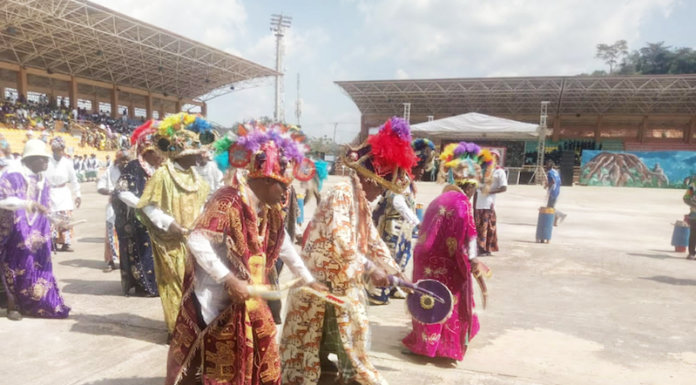