The Globacom has launched a new revolutionary tariff plan called Berekete that would enable its subscribers to enjoy voice and data services at reduced tariffs and bumper bonus.

The telecom giant said that the Glo Berekete plan would accommodate customers’ data and talking needs from the same recharge and is open to existing and new customers.

The new tariff plan was formally unveiled to journalists and other stakeholders yesterday at the corporate headquarters of the Globacom in Lagos.

Berekete, according to Globacom, promised every new subscriber of the Glo network one-off welcome bonus of N600 at the ratio of N400 for voice and N200 for data services upon successful activation of his/her lines with N100.

“Aside from this welcome bonus, a customer on the Berekete plan will also receive a whopping 700 per cent bonus on every recharge to call all networks and to browse the internet. Customers can get as much as N20,000 voice bonus and 5GB data bonus from a single recharge, depending on the recharge denomination,” Globacom said.

It also said the voice and data bonuses that Berekete customers get could be used over seven days from the day the line is credited.

In addition to the above benefits, new customers will enjoy up to 100 per cent extra data volumes on all data plan purchases between N50 and N10,000.

“This offer is available for the first four months of joining the network.

“While new customers get Berekete by default, existing prepaid customers can subscribe by dialing *230#. They will instantly be able to enjoy the 700 percent bonus on all recharges but will not be entitled to the one-off welcome bonus as well as the bonus on data plan purchases,” it said.

Mrs. Simisola Kosoko who is better known by her stage name, “Simi” and Africa’s highest scorer at the last Nations Cup and Manchester United Attacker, Mr. Odion Ighalo, have equally made the rare list of Glo Ambassadors.

“At Globacom, we are continually seeking new ways to add value to the lives of our esteemed customers. This is one of such ways, and we can assure our customers that we will not relent. Our pledge is that we will continue to meet and exceed their expectations,” the company said.

editor - October 31, 2020 3:03 am
48
BY DELE MOMODU Fellow Nigerians, let me start by thanking God for my unusual mindset. I’m also grateful to those who have mentored me in... 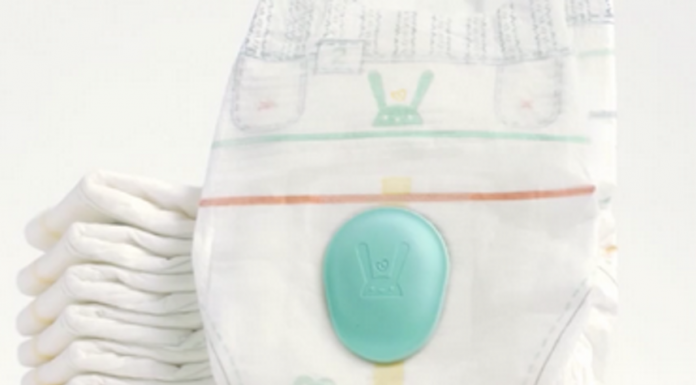